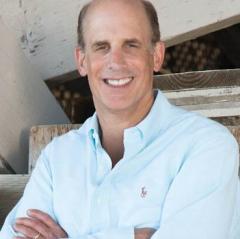 The collaboration will utilise the electronics firm’s LightVibes technology, which adds LED lighting throughout a cinema, synced with media content to respond to major points of action or noise, according to Music Business Worldwide.

Theatres that install LightVibes will receive access to UMG concert titles from acts such as The Rolling Stones, Alice Cooper, The Doors, Queen and Paul McCartney and Wings.