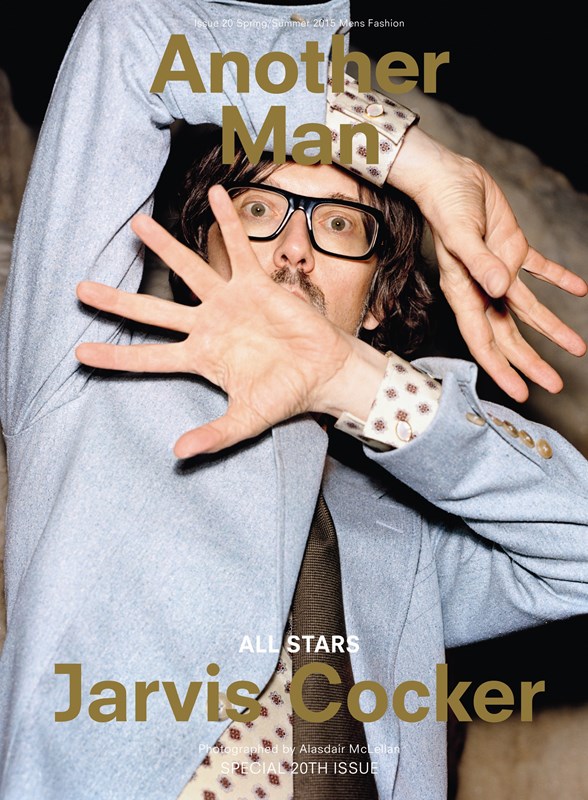 Jarvis Cocker, the Britpop frontman for Pulp, revealed in Another Man Magazine his manifesto for a new Stone Age of creativity:

NU-TROGLODYTE MANIFESTO
Where can you find peace?
Where can you find total silence?
Complete darkness?
Here.
No phone reception.
No wi-fi.
No TV.
No radio.
This is the real sound of the Underground: (cos it is, y’know actually underground)
No outside influences whatsoever.
A blank canvas.
Well, not exactly blank – look at those walls: what do you see when you look there? Can you see faces? Patterns? They’re not really there you know – just like there aren’t any scorpions or bears or hunters up in the night sky. No, they’re just dot-to-dot pictures invented by some forgotten caveman. The universe is random: only man tries to give it a pattern. To make it mean something.
But aren’t these patterns good enough as they are? Without any interpretation? And wouldn’t you love to be able to make something as beautiful as this? Of course you would. But no one made it: it just happened.
Stalagmites
Stalactites
Which is which?
“Tights come down” – (a crude but effective way to remember)
These things take over 20,000 years to form, you know.
And I thought I was a slow worker…
Is it a coincidence that the club that gave birth to the most significant and influential musical group of the past century was called “The Cavern”?
I don’t think so.
And why are all the best nightclubs in dark, dingy basements with low ceilings?
Easy:
Because it reminds us of being here… Back in the cave. I mean – c’mon: why do you think it was even called “Rock Music” in the first place?
This is where it all began
A member of your family once lived here
The original Des-Res
Now it’s time to come home
Time to come back to the source
Time to escape the constant, endless, meaningless jabbering that distracts you from who you really are and what you really want to do.
There’s room to think in here
Room to live
Come in (mind your head)
Sit down
Stare at a rock
Let’s start all over again.