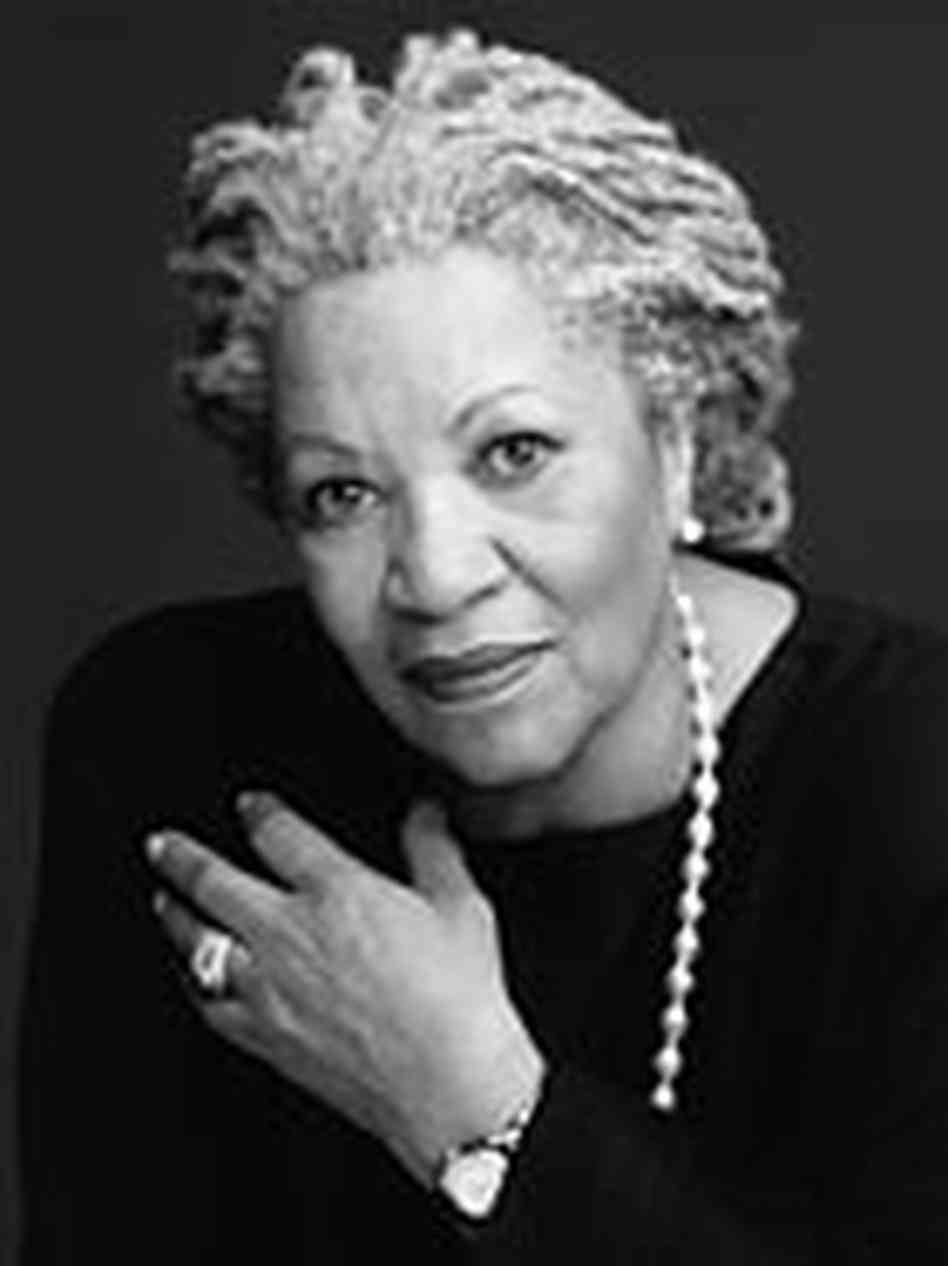 As a writer, a failure is just information. It’s something that I’ve done wrong in writing, or is inaccurate or unclear. I recognize failure—which is important; some people don’t—and fix it, because it is data, it is information, knowledge of what does not work. That’s rewriting and editing.

With physical failures like liver, kidneys, heart, something else has to be done, something fixable that’s not in one’s own hands. But if it’s in your hands, then you have to pay very close attention to it, rather than get depressed or unnerved or feel ashamed. None of that is useful. It’s as though you’re in a laboratory and you’re working on an experiment with chemicals or with rats, and it doesn’t work. It doesn’t mix. You don’t throw up your hands and run out of the lab. What you do is you identify the procedure and what went wrong and then correct it. If you think of [writing] simply as information, you can get closer to success.

Via National Endowment For The Arts