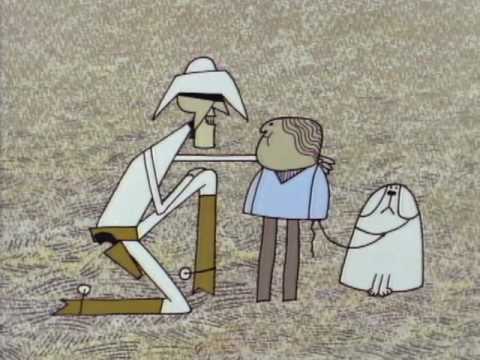 Thank You Mask Man is an animated short film based upon a comedy routine by Lenny Bruce involving The Lone Ranger and Tonto. The film was produced by John Magnuson, and directed by Jeff Hale (a former member of the National Film Board of Canada). Bruce intended to deconstruct homophobia and other issues explored within the routine.