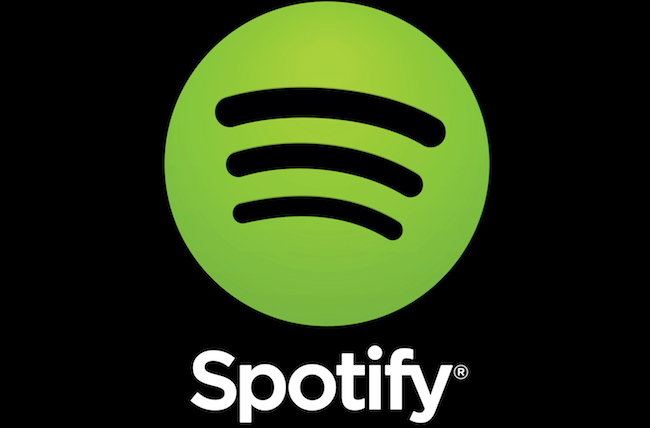 Spotify has also added to its financial war chest, closing a funding round of $526 million on Tuesday that values the company at $8.53 billion. Details of the deal were reported by The Wall Street Journal and posted to CrunchBase, and confirmed to Billboard by a Spotify representative. The numerous investors include TeliaSonora AB, a Nordic telecommunications company and longtime partner that pitched in $115 million for a 1.4-percent stake. Other investors include Abu Dhabi’s sovereign-wealth fund, and asset managers, hedge funds and venture capital firms in the United States, United Kingdom and Canada, according to the report.