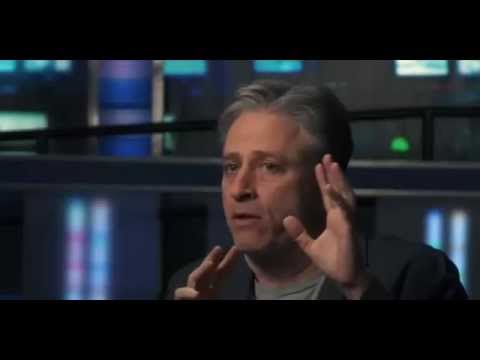 Stephen Colbert has named Louisiana jazz musician Jon Batiste as his Late Show bandleader with a video announcement filled with New Orleans desert beignets. “People keep asking who my bandleader’s gonna be,” Colbert says, “Well, I like this guy.”

Most recently, Batiste was appointed as the Associate Artistic Director of the National Jazz Museum in Harlem, and regularly tours with his band Stay Human. Either on tour or during time off, Batiste and his band can be seen spontaneously playing in non-traditional venues and starting impromptu demonstrations through the streets which Jon and the band have termed as “Love Riots”. Expect to see a few of those during the television season.