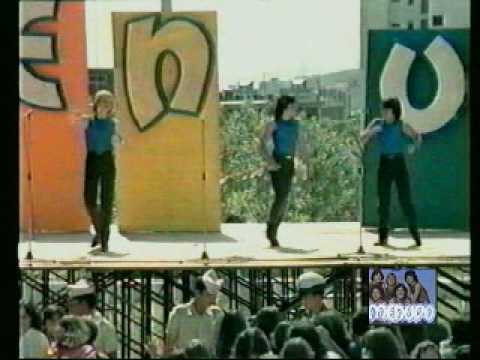 But this video was the best one – Fui Hecho Para Amarte = “I Was Made For Lovin’ You” by Kiss.