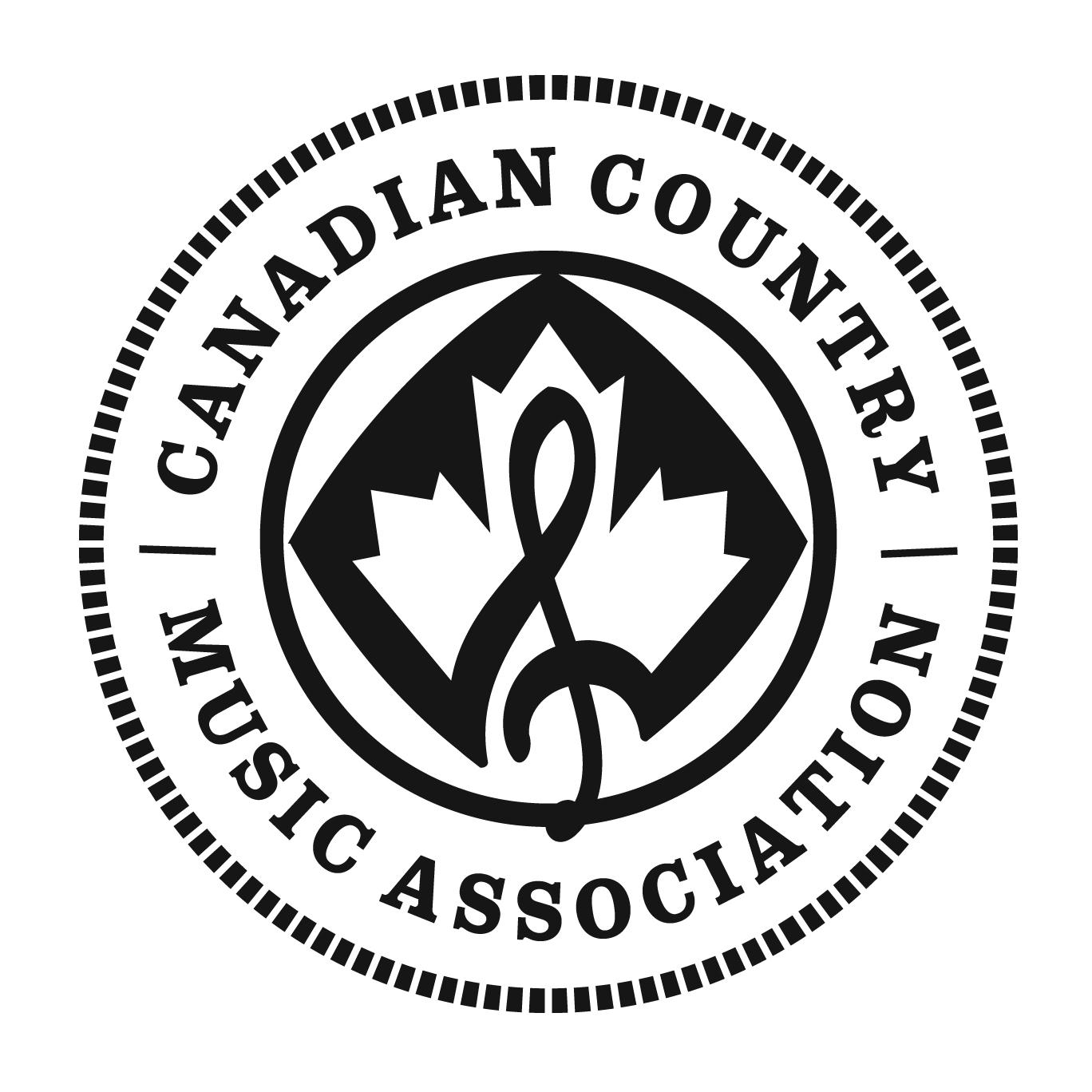 The Canadian Country Music Association (CCMA) Board of Directors announced today that Robert Ott will receive the 2015 Leonard T. Rambeau International Award. This CCMA Award of Achievement recognizes an individual who has demonstrated extraordinary effort in assisting the aims and initiatives of the Canadian country music industry internationally.

“Robert Ott’s persistence and devotion to the acts he has worked with, along with his forward-thinking approach to music publishing, has benefited Canadian artists by putting them on a global scale and offering them new opportunities. His ability to innovate the Music Publishing model, along with his passion for the business of music, has built one of Canada’s most enduring companies. Robert’s long-time support not only of Canadian country music, but also the CCMA, is undeniable. He is an exceptionally worthy recipient of this CCMA Award of Achievement,” said Chair of the CCMA Board of Directors, Brian Hetherman.

Robert Ott is the co-founder, Chairman & CEO of ole, one of the world’s largest independent music publishing and rights management companies. Ott founded ole in 2004 and has operations in Toronto, Nashville, New York and Los Angeles. The company boasts a team of over 100 experienced industry professionals focused on acquisitions, creative development and worldwide rights management. Before founding ole in 2014, Ott led BMG Music Publishing Canada for seven years.

Through ole, Ott has concluded over $450M USD in acquisitions and controls a catalogue of over 45,000 songs and 60,000 hours of TV/film music across all genres. The company remains steadfast to the creative development of its 100+ staff songwriters, legacy writers and composers, and adding value to its catalogs and client catalogs. ole is unwaveringly committed to being the best and most innovative global destination for world-class songwriters, composers and talent management, and the first choice music source for creators in all media. ole’s current and legacy Canadian roster includes Gord Bamford, George Canyon, Dean Brody, and Johnny Reid, and the company has had a hand in over 230 Canadian cuts and more than 46 Canadian singles since 2013.

“I am very honoured by this recognition from my colleagues and peers in the CCMA,” said Ott.  “As Canadians, we have to take our aspirations to the world in a unique way in order to be heard.  That’s what makes Canadian talent so special. I look forward to many more years of supporting the CCMA and Canadian Country Music around the globe.”

ole has won the CCMA Award for Music Publishing Company of the Year for eight consecutive years (2007 – 2014), and is nominated again this year. BMG Music Publishing Canada also took home the award five times while Ott was General Manager. Ott is a five-time past President of the Canadian Music Publishers Association (CMPA) and currently sits on the Board of Directors of CMRRA and SOCAN.

The Leonard T. Rambeau International Award was titled after its namesake in 1995. Mr. Rambeau was an influential artist manager and a critical behind-the-scene figure in the development of the Canadian music industry internationally.