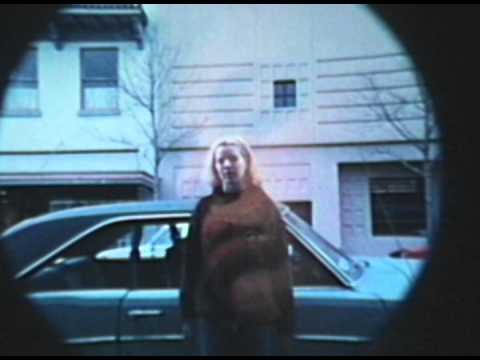 The original and extremely influential Riot Grrrl leaders Bikini Kill will reissue their original demo tape Revolution Girl Style Now, featuring three unreleased tracks. The original cassette was recorded by Pat Maley and self released by the band in 1991, just before collaborating with high-profile acts such as Nirvana and Joan Jett, and taking a stand by shunning the major labels and the mainstream rock press.

They truly encouraged a female-centric environment at their shows, urging women to come to the front of the stage and handing out lyric sheets to them.

This reissue was mixed by Guy Picciotto (Fugazi) and mastered by John Golden.