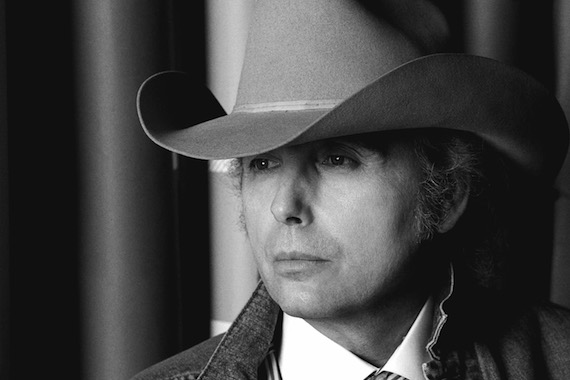 I never drank. It never had an allure to me. I’d been raised in a very abstinent environment. The one smart thing I did in my life was I didn’t really succumb to that particular vice. I never really did drugs. Look, I was the guy that gave the debriefing to all my friends a day or so later. They’d say, “So what happened the other night?” “What was that going on, man?”…it was almost like living the Three Dog Night hit “Mama Told Me Not to Come.” 1977 in L.A., California, was absolutely like “Mama Told Me Not to Come.” [Laughs]