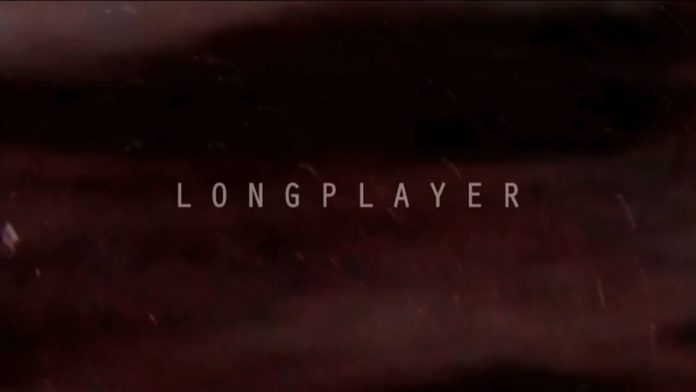 Longplayer is a musical composition that has been playing since the beginning of the year 2000, and will play on, never repeating, until it reaches the point at which it first started, exactly 1000 years later. Longplayer is in effect an everlasting piece of music; its score mirrors a planetary system, six musical events whose orbits come into phase once a millennium.

Until now, Longplayer has only been accessible by visiting a handful of “listening posts” or via an online stream.

This app is the first standalone version of Longplayer, creating the music in real time based on the composition’s thousand-year-long score. It requires no data connection and automatically synchronises itself with every other copy of the app across the globe. With this app, you become part of a community of listeners distributed through space and time, across many lifetimes.

The song was created by The Pogues founder Jem Finer. Without feeling a tad bit optimistic, this song just may crack the charts for the next 51,220 weeks.