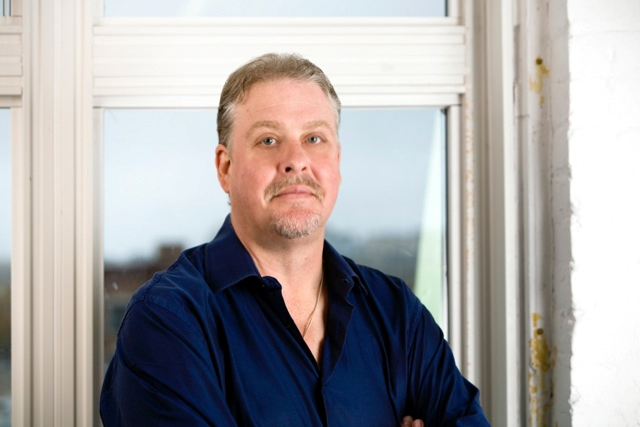 Canadian Music Week is pleased to welcome the appointment of Rick Fenton as the Vice President of Business Development.

“With over 30 years of experience in varying capacities across the country, I have no doubt in my mind that Rick’s extensive background will be an incredible asset to our team,” says CMW President Neill Dixon. “We couldn’t be more happy to have him on board.”

Rick will assume his new position on October 1st, 2015. For six years Rick served as the Executive Director of the Western Canadian Music Alliance and the BreakOut West Festival, Conference and the Western Canadian Music Awards. Most recently, he has served as the Executive Director of MusicOntario (Ontario’s music industry association) in Toronto and looks forward to his new role.

“I’m excited to be working with the CMW team and all of our partners that help to make this organization truly the best event of its kind anywhere!”

For over 30 years Rick Fenton has made his living in the Music Industry. Starting out as a musician in the late 70’s, he landed at the CBC in 1981 where he was a network music producer in Calgary, Toronto, and Edmonton. In 2001 he took on the position of Artistic Director of the Winnipeg Folk Festival. After four seasons at the festival he started his own company and produced television shows and live events for the Olympics, JunoFest, the Queen’s visit, Premier’s Conference, NAB, and more. Rick was also a consultant for CanWest, helping develop events and television programs as well as creating and fulfilling partnerships to support a wide range of national initiatives.

Now in its 34th year, Canadian Music Week is recognized as one of the premier entertainment events in North America focusing on the business of music. The Canadian Music Week festival spans 10 nights of performances, with 1,000 showcasing bands at more than 60 live music venues in downtown Toronto. All convention functions take place at the Sheraton Centre Toronto Hotel, 123 Queen Street W. Toronto.