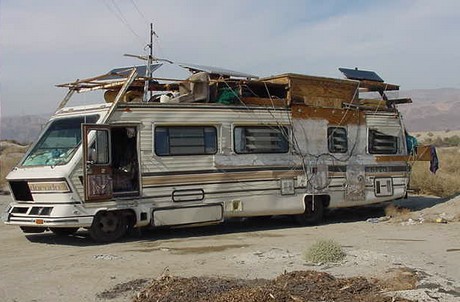 While many may envisage the life of a touring musician to be that of a glorified jetsetter, the reality is far from idyllic. A recent study by charity Help Musicians UK found that over 60% of musicians have suffered from depression or other psychological issues, with touring an issue for 71% of respondents.

Singer Alanna McArdle recently announced her departure from Cardiff punk band Joanna Gruesome for mental health reasons, her statement hinting that the strain of touring may have been a factor in her decision to quit.And when Zayn Malik broke the hearts of millions by pulling out of One Direction’s tour of Asia – leaving the boy band shortly after – a source close to the band told the tabloid press: “Zayn went because he’d had enough. Have you ever been on the road for four years? ”

“The classic image of a touring musician would seem counterintuitive to all we know about well-being,” says Isabella Goldie of the Mental Health Foundation. “Drinking in moderation, avoiding drugs, getting sufficient amounts of sleep, and having a support base of close friends and family nearby. These are the bonds that help keep you grounded … It’s no surprise that some musicians struggle.”