Here’s a brilliant – and infuriatingly addictive – way to lose a few hours in the app-osphere: the new (and free!) iPhone and iPad app from London Sinfonietta and Touchpress dedicated to Steve Reich’s Clapping Music. OK, so it’s not based on a behemoth of classical music like the Beethoven’s Ninth Symphony app, one of Touchpress’s previous iOS blockbusters, but Clapping Music is arguably an even better fit for interactive technology.

Reich’s original 1972 piece embodies a dazzlingly simple idea, one of the purest distillations of his minimalist musical principles: have two musicians clap a single, simple rhythm over a span of 12 quavers, and then have one of the players move the pattern one quaver ahead after each set of repetitions until the patterns coincide again a few minutes later. Easy? Well, in theory. 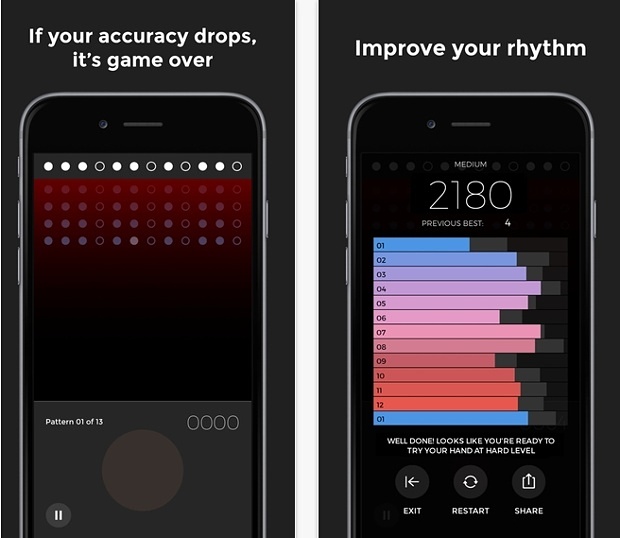