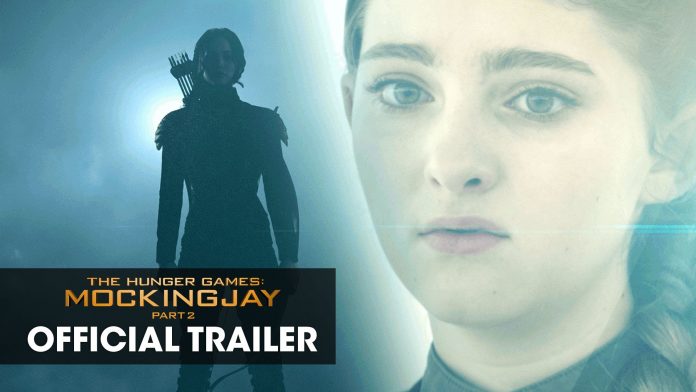 Following the release of the trailer, Fandango announced today that tickets for the final installment of the franchise will go on sale at 12 PM EST/ 9 AM PST, seven weeks before the film’s official release. Those who grab their tickets within the first 24 hours will receive a digital copy of Mockingjay-Part 1.