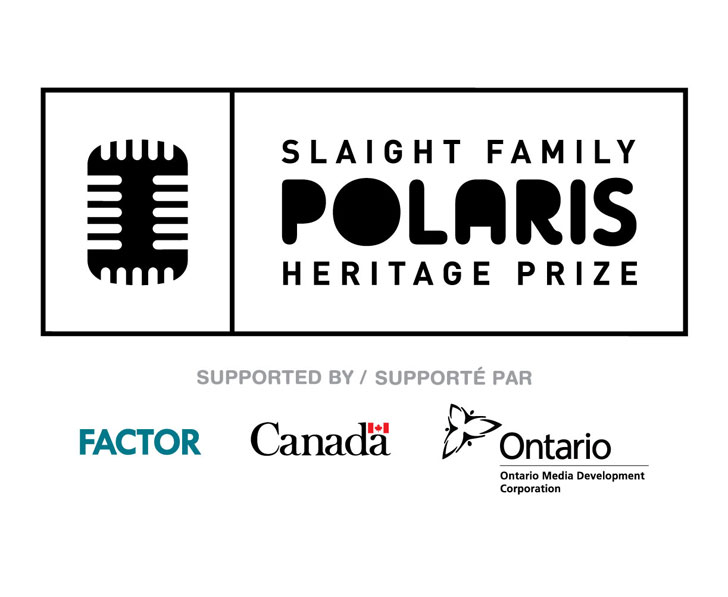 The Polaris Music Prize today announced the Short Lists for the 2015 Slaight Family Polaris Heritage Prize. The jury for the Heritage Prize consisted of 25 people from current and past Polaris juries as well as former members of the Canadian music media and Canadian music historians. The jury selected a five title Short List for each of the following periods: 60s & 70s, 80s (a tie resulted in six titles being chosen), 90s and 00s (2000-2005). The public will now have the chance to pick the winner from each Short List. Voting will be open from September 18 until October 5 at Slaight Family Polaris Heritage Prize website.

Michael Barclay of Maclean’s Magazine, this year’s Heritage Jury Foreperson, had this to say about the inaugural prize’s process, “In a matter of days after our discussion began, our jurors had suggested almost 300 albums for these lists, which demonstrates their knowledge and passion for Canadian musical history. The 21 albums here celebrate our rich and diverse Canadian canon, and represent merely the beginning of what will be an exciting musical conversation in the years to come.”

This jury selected records in these periods in accordance with the current Polaris selection process; choosing records of the highest artistic quality without regards to sales or affiliations. The winners will be announced on October 9. The programming team at Roy Thomson / Massey Hall will produce a tribute concert to the four winning albums of the Slaight Family Polaris Heritage Prize winners some time in early 2016. Winners will receive a special trophy at the tribute show. Commemorative prints of each winning album will also be made available for purchase to the public.