With the Toronto Blue Jays being the hottest team in Major League Baseball over the last two months, one fan has decided to spoof one of pop music’s hottest singers to pay tribute to the squad and its “lineup full of mashers.” Check this amazing Taylor Swift “Blank Space” parody about the Blue Jays’ run to October. From “JoDo’s MVP calibre season” to “runners stealing, Martin dealing,” this song will have Blue Jays fans humming all the way to post-season. 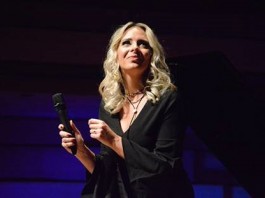 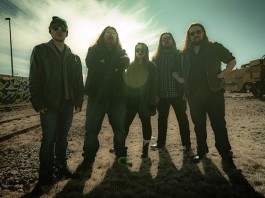 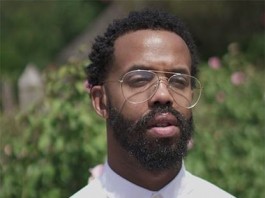