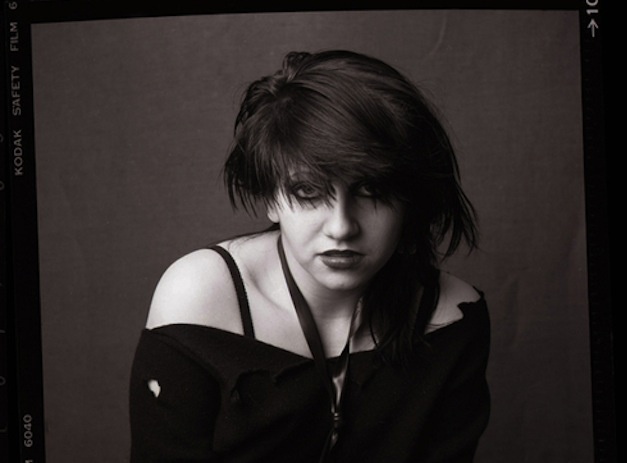 “I love the term No Wave! I want no other term. I want No Wave hysteria. I love No Wave because it says nothing – it’s like ‘No Wave, no anything else’. To me, No Wave is audience un-friendly. It’s dissonant, it’s anti-tradition, none of it sounds alike. None of my music sounds alike – although there is a connective tissue. I like that No Wave is having a kind of resurgence and some influence in music, because it’s really just about putting it out there as aggressively and brutally as possible and not giving a shit about the fucking consequences. And that has to do with photography, film, music, and spoken word – it’s not just a music thing. I love the fucking term because nothing else makes sense to me. I never did punk music – I have nothing to do with fucking punk rock, I thought it was infantile. No Wave was very different, because punk rock was a social explosion – political, but fashion-oriented, and you know what it sounds like. [With] No Wave, nobody had any fashion sense except for me and James Chance. That wasn’t the point of it. Nobody sounded alike, and we didn’t give a fucking shit about anything. We didn’t feel like we were all in this thing together, we felt: ‘I’m insane, and if you are too, cool!’

“It was only a movement, in retrospect. At that point I was so anti-everything; everything had to meet a certain extreme validity, otherwise what’s the point?”