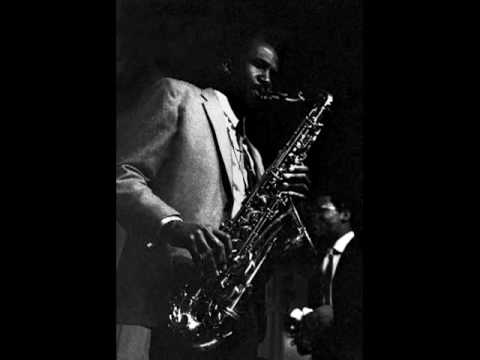 “I Want You Back” is the debut major-label single for The Jackson 5 which became a number-one hit for the band and the Motown label in early 1970. The song, along with a B-side cover of Smokey Robinson & the Miracles’ “Who’s Lovin’ You”, was the only single from the first Jackson 5 album, Diana Ross Presents the Jackson 5. It went to number one on the Soul singles chart for four weeks and held the number-one position on the Billboard Hot 100 singles chart for the week ending January 31, 1970. “I Want You Back” was ranked 121st on Rolling Stone’s list of The 500 Greatest Songs of All Time.

Wilton Felder is the American saxophone and bass player best known as a founding member of The Jazz Crusaders, later known as The Crusaders. Felder, Wayne Henderson, Joe Sample, and Stix Hooper founded the group while in high school in Houston. The Jazz Crusaders evolved from a straight-ahead jazz combo into a pioneering jazz-rock fusion group, with a definite soul music influence. Felder worked with the original group for over thirty years, and continues to work in its current versions, which often feature other founding members.

Felder also worked as a West coast studio musician, mostly playing electric bass, for various soul and R&B musicians, and was one of the in-house bass players for Motown Records, when the record label opened up operations in Los Angeles, California, in the early 1970s. Along with The Jackson 5’s “I Want You Back” he also played on “The Love You Save,” for Marvin Gaye and Grant Green. He has also played bass for soft rock groups like America and Seals and Crofts. Also of note was his contribution to the John Cale album, Paris 1919, and Billy Joel’s Piano Man and Streetlife Serenade albums. He was one of three bass players on Randy Newman’s Sail Away (1972) and Joan Baez Diamonds & Rust. Felder also anchored albums from Joni Mitchell and Michael Franks.