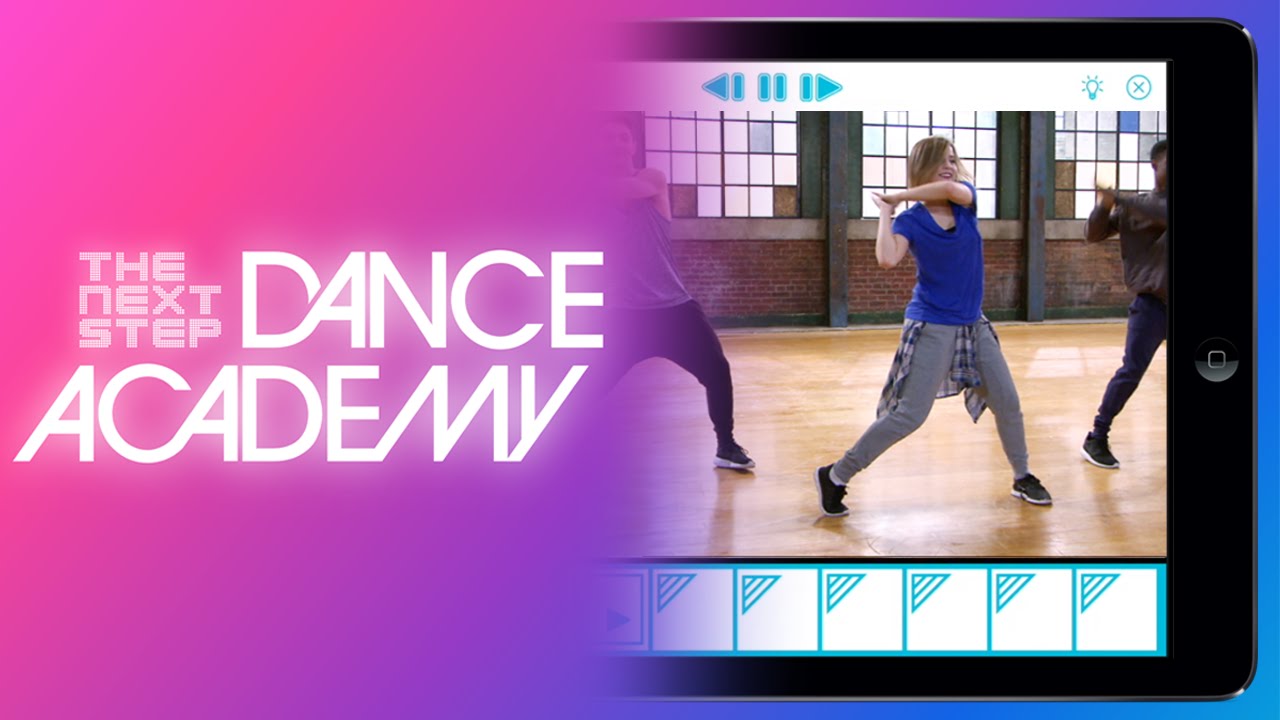 The cast of Family Channel and Temple Street Productions’ hit series The Next Step is going to show the world everything they’re made of, announcing that The Next Step Wild Rhythm Tour, presented by Monster High, will travel to 22 cities across Canada in Winter 2016 followed by international tour dates. In addition to showcasing the amazing talent of The Next Step dancers, the show will also include musical performances by three stars from Family’s upcoming series Lost & Found Music Studios – also produced by Temple Street Productions and created by Frank van Keeken. Full tour dates, locations and ticketing information will be released to fans this coming Friday at 7 p.m. ET via a special on-air announcement on Family Channel, and fans will want to act quickly as the inaugural stage tour sold-out. The multi-market Canadian dates kick off global performances for The Next Step Wild Rhythm Tour, which includes shows in Spain, England and Ireland.

“The international growth of the series and worldwide admiration for the cast of The Next Step made the decision to expand the national stage show to global audiences a clear choice,” said John Young, Managing Director of Temple Street Productions.

“The unmatched performances, contagious energy and personal touch that The Next Step dancers bring to the live show transfixes fans, and with the addition of three cast members from Lost & Found on the Canadian leg of the tour, we’re raising the bar on the live experience,” said Paul Cormack, Vice President, Marketing, DHX Television.

The Next Step Wild Rhythm Tour brings never-before-seen dances to the stage, comprised of entirely original choreography and music from the hit series. From alluring duets and solo performances that shine a light on the superior skill level of the dancers to explosive routines that feature the full cast, the interactive show will capture the attention of the entire family. New this year, each show will include exclusive musical performances by Shane Harte and Sarah Carmosino, who star in Family and Temple Street’s new music series Lost & Found Music Studios – set to premiere in early 2016. Also from Lost & Found, DeShaun Clarke will act as host for the stage show, weaving in his musical stylings and hyping up the crowd.

In Canada, fans of the show can visit Family.ca beginning October 28 to vote on which dancers they would like to see perform together on the tour. The results of the online poll will assist in dictating the final lineup for The Next Step Wild Rhythm Tour. Currently, kids can enter the “British Invasion Contest” for the chance to win a trip for four to London, England to see the live show and meet the cast!

Details for the international tour stops (Spain, England, Ireland) including cities, venues and ticketing information will also be released today by ticketing agent Live Nation in each respective territory.

To immerse themselves in the world of The Next Step, fans of the hit tween drama can catch new episodes of the series every Friday at 7 p.m. ET/PT on Family Channel. The A-Troupe dancers are currently on a quest to be named International champions, but must overcome unexpected challenges as they approach the competition.

Commissioned by Family Channel, The Next Step is produced by Temple Street Productions and is executive produced by Frank van Keeken, Ivan Schneeberg, David Fortier and Laura Harbin. BBC Worldwide handles the international rights to the series.