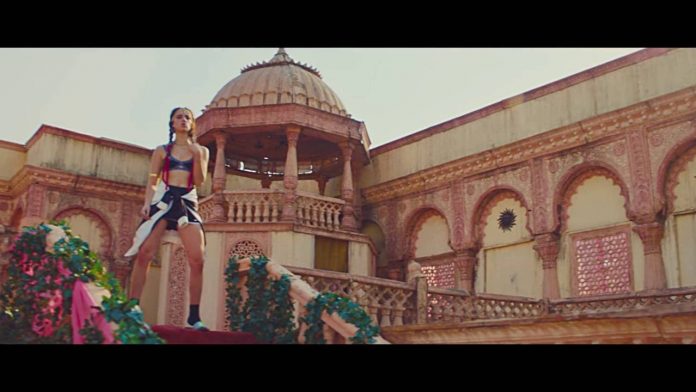 The infectious dancehall record was deemed Spotify’s song of the summer and peaked at No. 4 on Billboard’s Hot 100 chart.