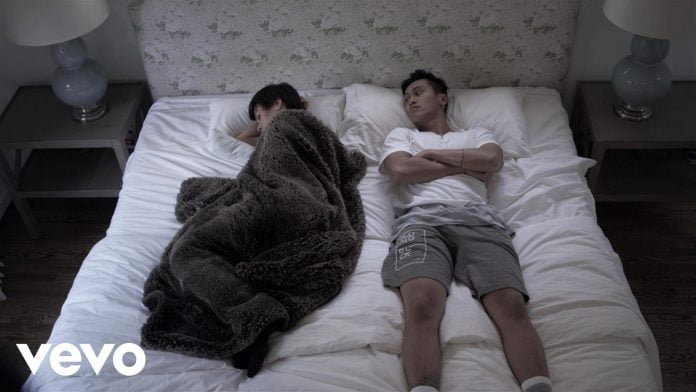 At # 2, 4, and 5 on this week’s Billboard Hot 100 chart, Justin Bieber joins elite company: only two other acts have charted at least three songs in the top five at once: the Beatles, for eight weeks in 1964 (including the entire top five on April 4, 1964), and 50 Cent, for two weeks in 2005. Bieber and the Beatles are the only acts to earn the honor as a lead artist on all three songs.

Bieber makes additional history with a record 17 songs on the Hot 100 simultaneously, passing the mark of 14, previously notched by the Beatles and Drake.