One of this year’s most acclaimed series of special edition albums, the long-awaited, 12-album, 28-disc collectors’ box gift set Walt Disney Records The Legacy Collection is now available. The individual albums celebrate the anniversaries of Disney’s most cherished and classic films that have been enchanting audiences for generations.

This CD series combines great songs, background scores and rare recordings from over a half-century of animation classics–plus music from Disneyland® Park. In addition to remastered tracks, each album in Walt Disney Records The Legacy Collection Box Setcomes in its own hardcover book, filled with art treasures, exclusive essays, and new illustrations by Lorelay Bove, a visual development artist at Walt Disney Animation Studios (“Tangled”, “Winnie the Pooh”, “Wreck-It Ralph”). Bove was recently named one of ’10 Animators to Watch’ by Variety (March 3, 2015) and her art can be seen in the hardcover book, Lovely: Ladies of Animation: The Art of Lorelay Bove, Brittney Lee, Claire Keane, Lisa Keene, Victoria Ying and Helen Chen.

Designed for display, all 12 albums are presented in a specially fitted collectors’ slipcase. The 28-disc Walt Disney Records The Legacy Collection Box Set contains over 130 songs; 270 instrumentals; 75 “Lost Chords” deleted songs and demos; and much more–totaling over 25 hours of matchless entertainment for all ages.

The 12 albums in the new box set are as follows:

The Lion King
The Oscar and Grammy-winning songs by Elton John and score by Hans Zimmer plus 30 minutes of expanded underscore and Lost Chords demos not used in the film.

Mary Poppins
Julie Andrews and Dick Van Dyke in an artistic triumph of Walt Disney and the Sherman Brothers, including the debut new recording of the lost song, “The Eyes of Love.” Album includes the Sherman Brothers’ demos of the film’s songs and is the largest collection of Lost Chords original demos and new versions in the entire series.

Sleeping Beauty
The magnificent music of Tchaikovsky is transformed into one of Disney’s most dramatic and memorable scores, plus special versions from vinyl record master tracks.

Pinocchio
One of the most brilliant scores in movie history—it introduced “When You Wish Upon a Star”—plus six new-to-CD Mickey Mouse Club songs sung by Jiminy Cricket (Cliff Edwards).

Cinderella
The Oscar®-nominated score and all the songs from the animated classic, plus The Lost Chords, featuring 7 original demos and new versions.

Pocahontas
Majestic music of Alan Menken, lyrics by Stephen Schwartz (“Wicked”) plus songs that were deleted from the finished score and original demos sung by Menken himself.

Lady and the Tramp
An eagerly requested soundtrack in the series showcasing the vocal and songwriting genius of Peggy Lee, plus bonus track and rare demos.

The Aristocats
From the Disney film favorite comes the famous score, including songs by the Sherman Brothers, the voices of Phil Harris and Maurice Chevallier. This is the first time the original soundtrack has been available in its entirety.

Disneyland
Beginning with the recordings from the opening day of Disneyland in 1955, the collection guides the listener down Main Street U.S.A., through the greatest attractions, shows and lands that exist today and those that are a happy memory.

The release of Walt Disney Records The Legacy Collection Box Set marks the first time such a massive body of musical and visual masterworks have been contained in a single package. 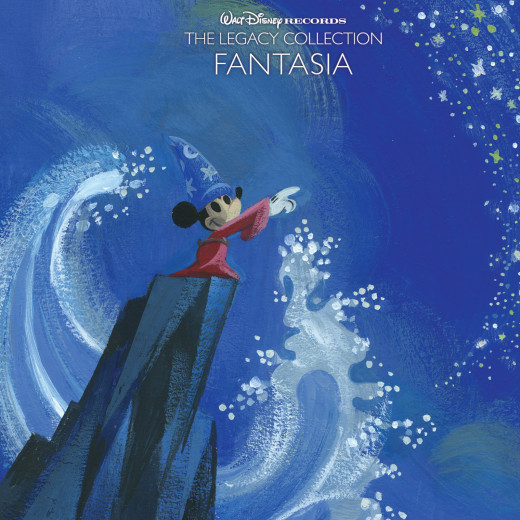 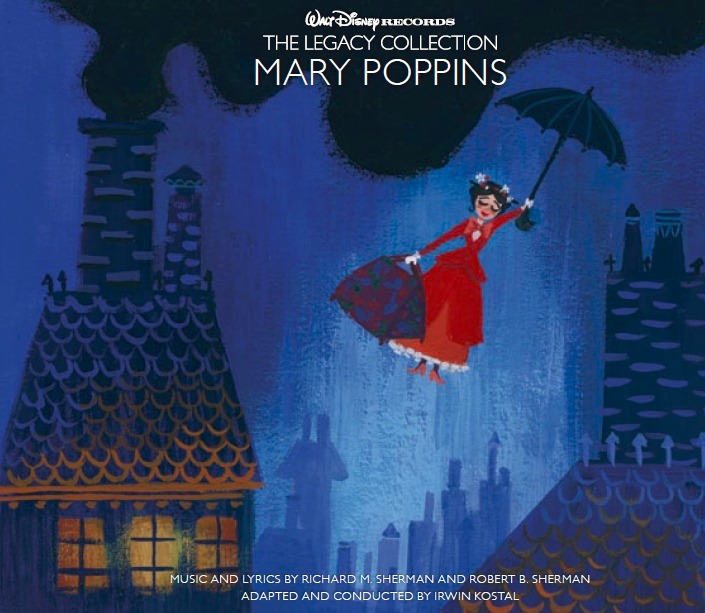 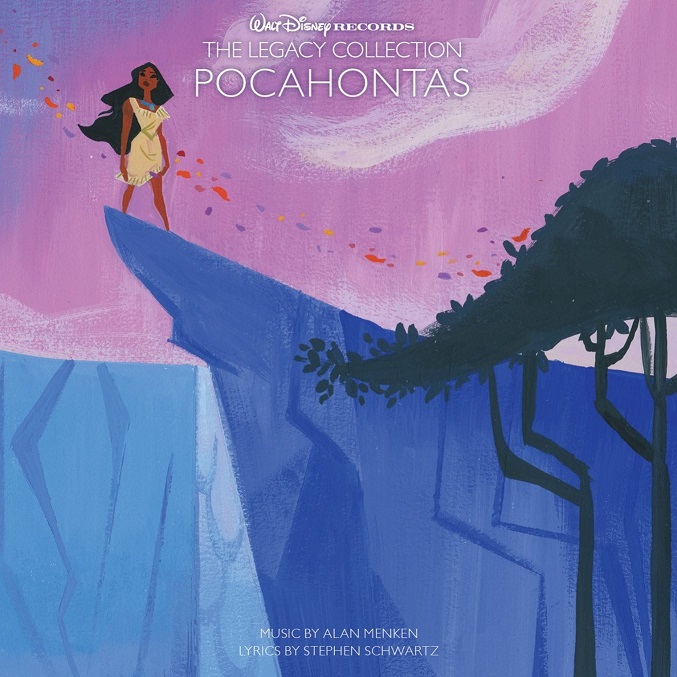 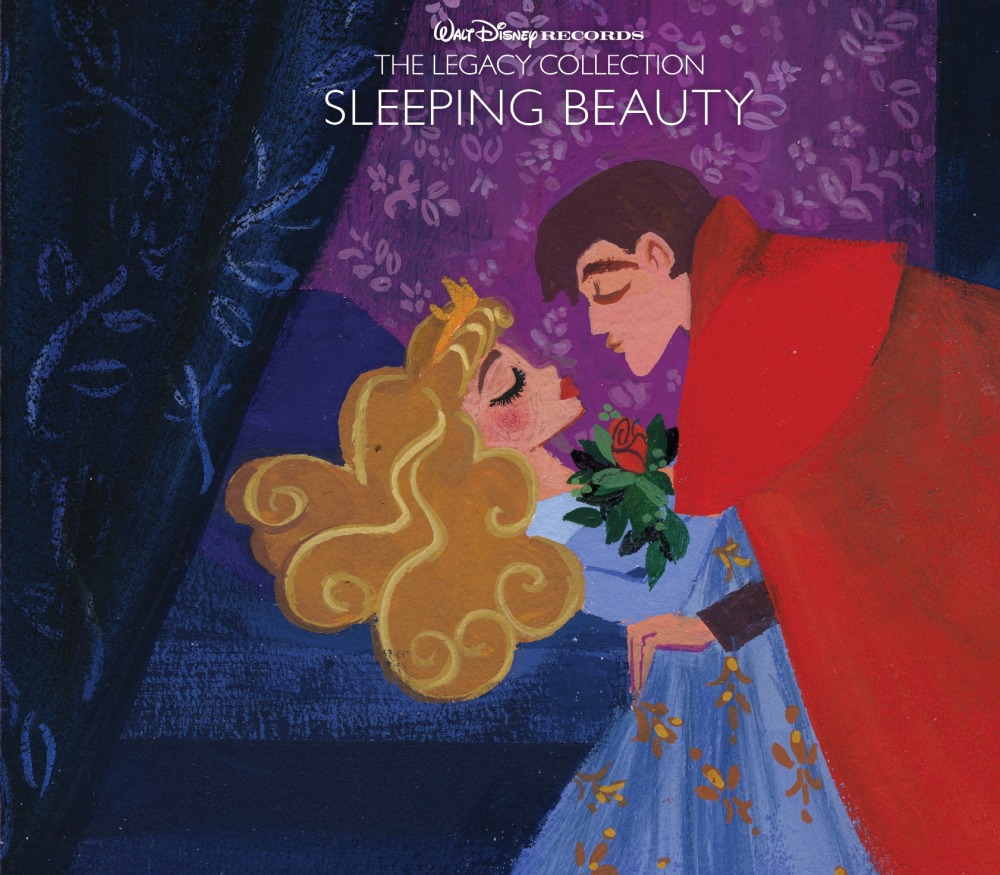