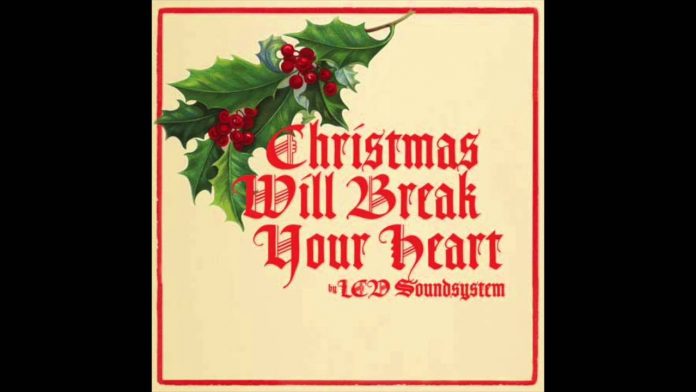 LCD Soundsystem gave everyone an early holiday present by releasing with a tweet, their new single “Christmas Will Break Your Heart”, their first new song in five years. The band broke up in 2011, but could this be the start of a full-on reunion? Stay tuned.