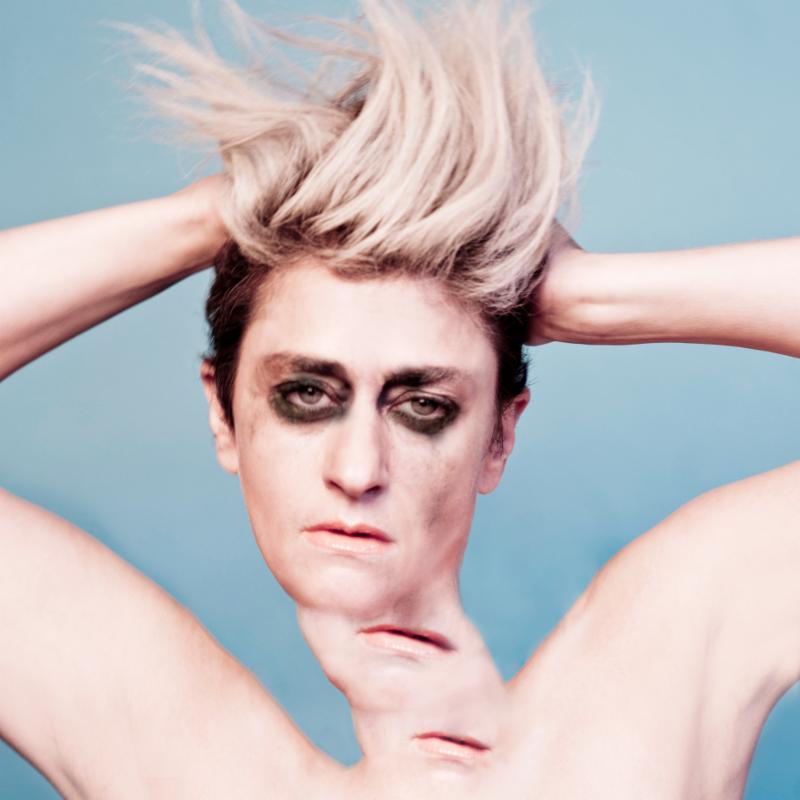 Organizers are thrilled to announce provocative musician-producer-filmmaker-performance artist Peaches as 2016 guest curator. Peaches’ curatorial selections will join over 250 additional bands, comedians, filmmakers and artists chosen by the festival in more than 35 venues across the city.

In addition to unleashing her top musical picks on the city, Peaches will perform at Flames Central on Saturday, June 25th. Tickets go on sale Friday, February 12th at 10am MST at SledIsland.com. Sled Island passes grant access (subject to capacity) and are currently on sale at SledIsland.com.