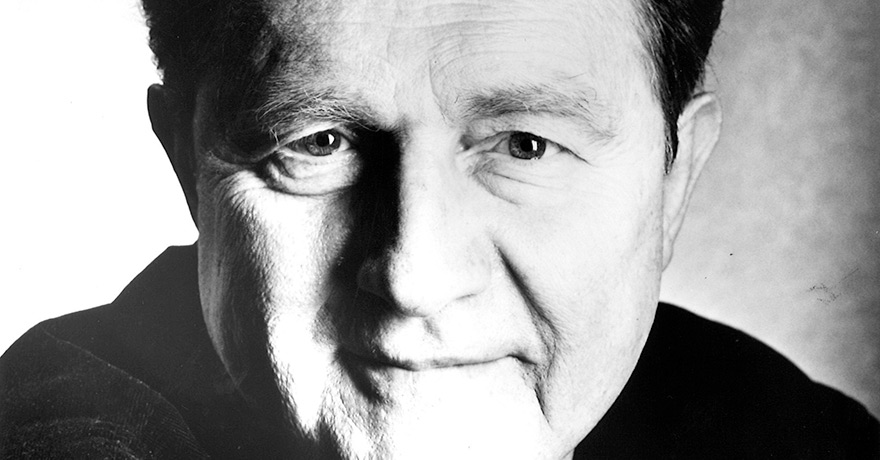 When Moe Koffman began recording his debut album in 1957, he never imagined that his instrumental Swinging Shepherd Blues would become a hit. Koffman told The Montreal Gazette in 1973, “It wasn’t meant to be a hit parade song and nobody expected it to be…. Jazz people would like it and jazz stations might play it. But that was all.”

But Koffman had been too modest. When his album “Cool and Hot Sax” came out, Chicago disc jockey Marty Faye played Swinging Shepherd Blues on high rotation and other stations quickly followed suit. The success of Koffman’s 1958 recording established him internationally as a flutist and helped to popularize the flute in jazz music.

January and February 1958 saw Koffman’s original go head-to-head with Johnny Pate’s cover and another by David Rose and His Orchestra, with Koffman’s peaking at Billboard’s No. 23. In the United Kingdom, Koffman’s tune enjoyed another three-way fight for chart position in spring 1958, this time with Ted Heath’s big band cover and the unique vocal version by Ella Fitzgerald, recorded after Rhoda Roberts and Kenny Jacobson added lyrics to the music.

At that time, jazz flute hits were virtually unheard of. Yet, the catchy Swinging Shepherd Blues competed successfully against easy-listening stars such as Pat Boone, Nat King Cole and Frank Sinatra, and rock and rollers Elvis Presley, Jerry Lee Lewis and Chuck Berry, not to mention fellow Canadians The Diamonds and Paul Anka.

In the sixty years since its appearance, the BMI-award-winning Swinging Shepherd Blues has been performed as jazz, easy listening, Latin, classical and even country, by everyone from jazz greats to marching bands. Among their number are trombonist Rob McConnell; pianist Oscar Peterson; and flutists Herbie Mann, Paige Brook, Bill McBirnie, and Alvin Hayes, to name a few.

Koffman told The Montreal Gazette, “The Swinging Shepherd Blues …. was a once-in-a-lifetime thing. I’m glad I wrote it and I’m glad it was a big hit. But I’ll probably never write a hit like that again. And you know what? I wouldn’t want to. I’ve done it.”