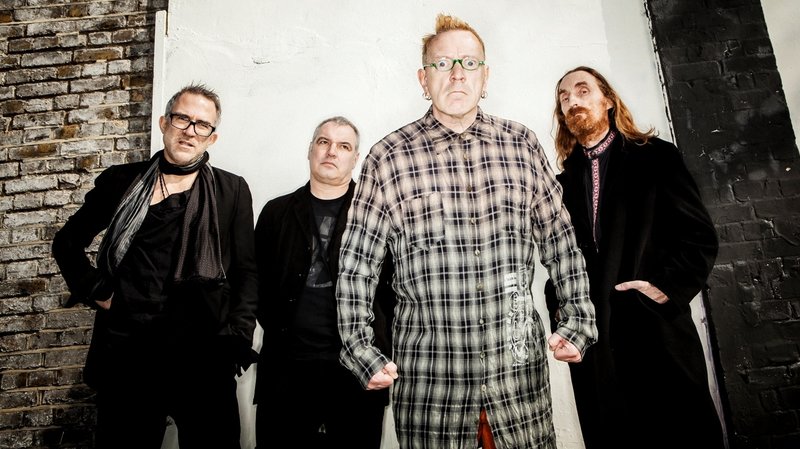 John Lydon (once known as Johnny Rotten) formed Public Image Ltd when The Sex Pistols disbanded in 1978. By that time, being in the Pistols had given Lydon, a self-described “shy person,” a platform for expression, and he’d become an important cultural figure.

Public Image Ltd went on hiatus in 1993, but the band re-formed in 2009. Today, Lydon joins World Cafe to share music from PiL’s new album, What The World Needs Now…, and talk about some of his heroes, who include Bettie Page and Mahatma Gandhi.