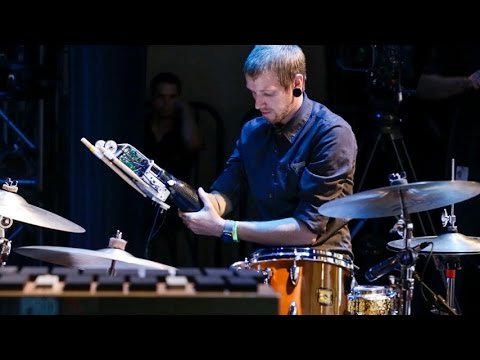 In 2012, drummer Jason Barnes was cleaning an exhaust duct when he was electrocuted by 22,000 volts of electricity. He lost his right hand and believed his days as a musician were done. That’s when Gil Weinberg, professor of musical technology at Georgia Tech, stepped in with a robotic hand that gave Barnes his drumming abilities back. In this Atlantic documentary, we explore this particular juncture of music and technology—what it has meant for Barnes and what it could mean for the future of music in the age of artificial intelligence.