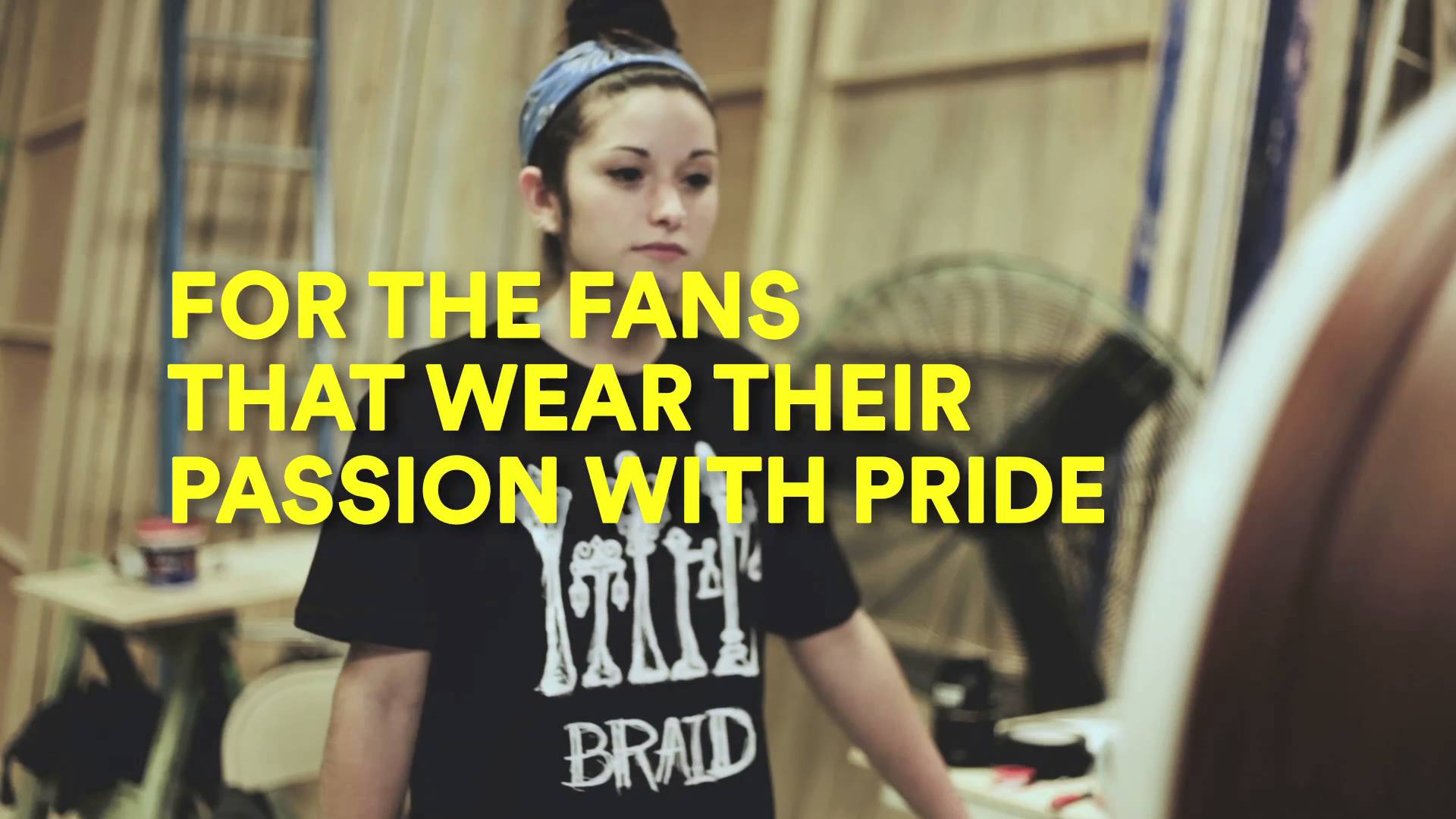 Spotify has unveiled its latest new piece, an invention they’re calling the Spotify True Fan Jukebox. It’s no normal jukebox though, with the only way to request songs being to physically stand in front of the jukebox itself in the t-shirt of your favourite band.

The machine then reads the shirt and plays songs by that artist. As the official promotional video below suggests, ‘This machine doesn’t take money, it just needs your love of music”.

The jukebox has been on show at the Spotify House at SxSW, which has and will also feature performances from the likes of AlunaGeorge, Miguel, BADBADNOTGOOD and CHVRCHES.

The promotional video doesn’t provide any other information on how the machine actually works, and there’s been no indication from Spotify whether it’s just a one-off gimmick. However it’s probably a safe bet to assume this baby won’t be making its way into your local anytime soon.