Home Music Courtney Love On Her Autobiography, “The Girl with the Most Cake” 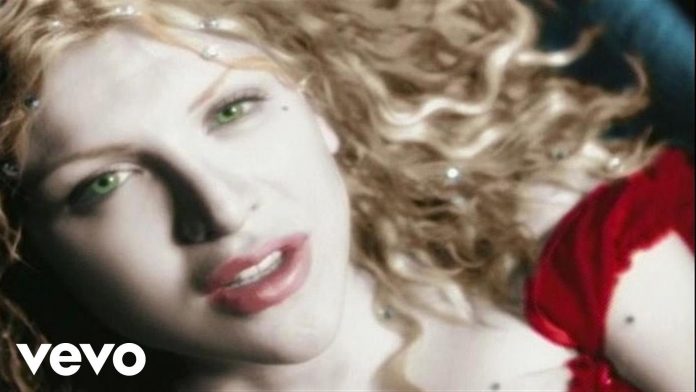 “I’ve dragged it out for six years. I didn’t wanna do it. I took a piece of the advance six years ago and then I was like ‘bad girl’, and Harpers is not mad at me but it’s time to turn it in so it’s gotta be done by Christmas this year. We’ll have three chapters turned in in about three weeks, childhood chapters but it’s about getting it all right.

So she (the interviewer) asked me the other day, ‘why did you break up Hole?’ And I can’t remember, I really can’t (laughs). So I had Eric from Hole to talk to her because he’ll remember. We were doing really good and we were getting Grammy nominated, doing studio stadiums, and why did I break it? I don’t know why! It really wasn’t drugs? (Dylan Jones: so you’re going to find out why you broke up Hole?) yeah, I’ll find out.

(The book) will be my entire life but with a cutoff… like I’m very sensitive about my love life and my personal life, so I don’t want much of that in it. I mean, the salacious stuff I don’t want in there because I’ve definitely had phases, I’m done with that, so I don’t really want that stuff in there. I have a certain anger that’s reserved for particular lawyers and accountants which I don’t think anyone cares, no one is going to care about that!