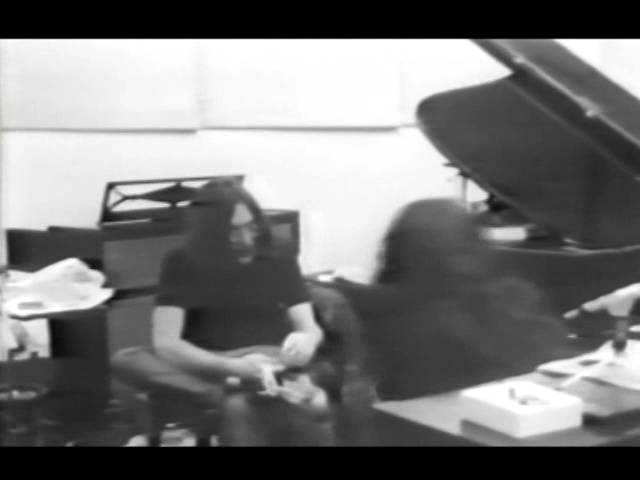 The Beatles “I Want You (She’s So Heavy)” appeared on the 1969 album Abbey Road. This song is an unusual Beatles composition for a variety of reasons, namely its length (nearly eight minutes), few lyrics (the title makes up most of the lyrics, aside from two more phrases; only 14 different words are sung), a three-minute descent through repeated guitar chords (a similar arpeggiated figure appears in another Lennon contribution to the album, “Because”), and abrupt ending. It is the first song recorded for the Abbey Road album but one of the last songs that the Beatles mixed as a group, on August 20, 1969. It was recorded at EMI, Trident and Olympic Studios in London and produced by George Martin. This special mix highlights the somewhat buried organ work of oft-appearing Beatles sideman Billy Preston. –