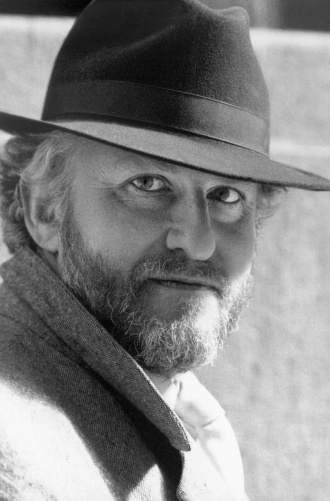 “The song. That’s all I’ve ever chased. Since childhood I’ve believed, inanely, that the next single I hear will be the answer to everything. It never is, but the quest in itself is enough. And there’s never been a better time to be insatiable. It’s fashionable to rubbish the current music scene as plastic and superficial, all about branding, as if the music business was not ever thus. Garbage feeds the beast, and always did. It’s the exceptions that matter, and there are plenty around.” – Nik Cohn, The Telegraph