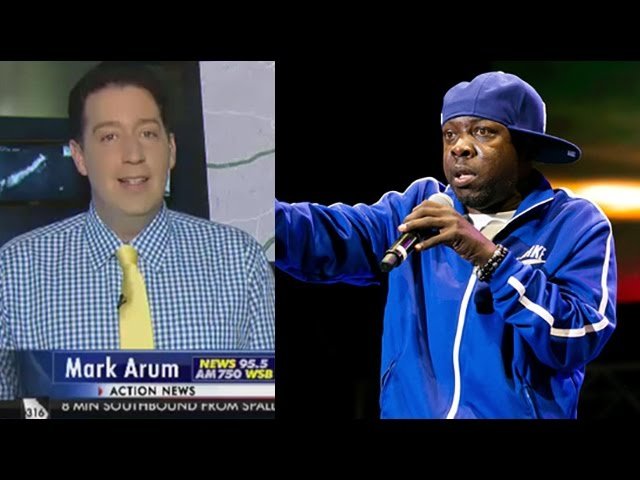 In the wake of the death of A Tribe Called Quest member Phife Dawg, musicians and fans from around the world have been paying tribute. So have the media themselves – Reporter Mark Arum, at Atlanta station WSB-TV, paid tribute to Phife Dawg by incorporating A Tribe Called Quest rhymes into Wednesday’s traffic reports.