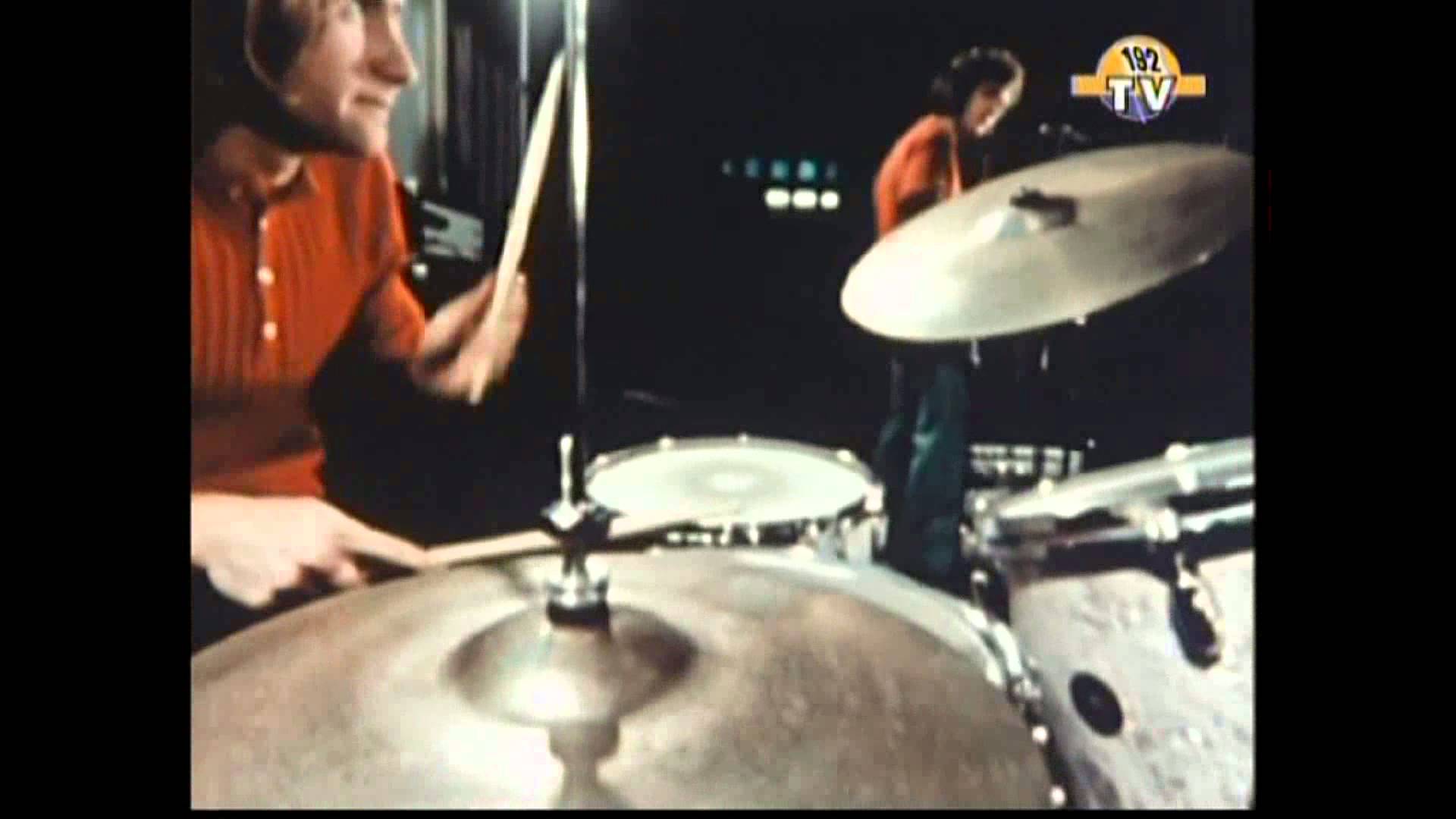 In 1969, american singer John Walker of the Waker Brothers fame, toured in England, and was accompanied by four young British musicians, these were on keyboards Brian Chatton, who played with The Warriors – whose singer was Jon Anderson -, on guitar and bass guitar Gordon “Flash” Smith, on bass and guitar Ronnie Caryl and on drums, an 18-year-old by the name of Phil Collins.

The group released the album, Ark 2, in 1969. The LP was released on the Fontana Records in the UK to some critical but no commercial success. Then Collins and Caryl both auditioned for Genesis the following year, although Caryl was not successful, he played at a concert with them at Aylesbury, just before they met Steve Hackett. He later played with Collins as rhythm guitarist on his solo tours. Collins and Caryl are still very good friends to this day, too.