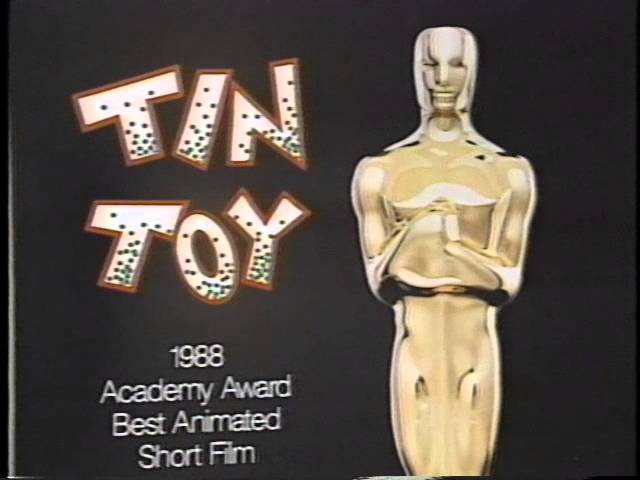 Pixar began in 1979 as the Graphics Group, part of the computer division of Lucasfilm before its spin-out as a corporation in 1986 with funding by Apple Inc. co-founder Steve Jobs, who became its majority shareholder. Before The Walt Disney Company bought Pixar in 2006 at a valuation of $7.4 billion, the company put together a marketing film in 1990 to promote their success. That year, Pixar gradually developed the “Pixar Braintrust,” the studio’s primary creative development process, in which all directors, writers, and lead storyboard artists at the studio look at each other’s projects on a regular basis and give each other very candid “notes” (the industry term for constructive criticism).