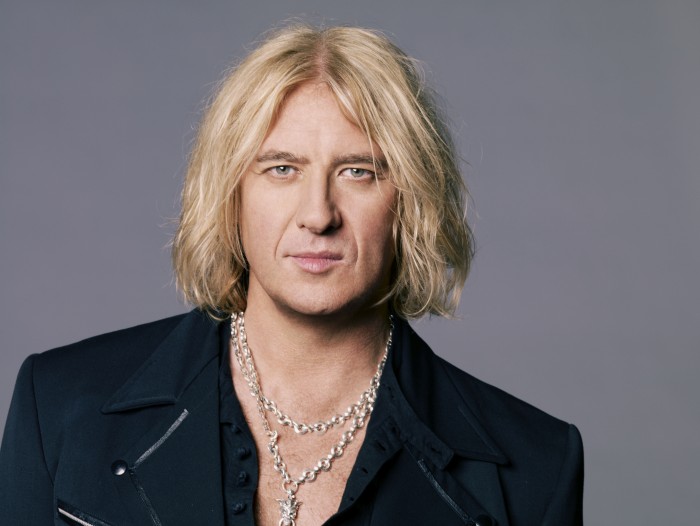 The album was Every Picture Tells a Story by Rod Stewart. It was the first album I ever bought, and it was the first album I ever wanted to save all my pocket money for to buy. The first artist that I got into was Marc Bolan from T. Rex. Everything he did, the whole catalog, I wanted to be Marc Bolan. David Bowie when he did “Starman” on Top of the Pops as the first single from the Ziggy Stardust album, that blew me and everybody away. That song is the reference spot to so many different diverse artists — Boy George, Morrissey, Gary Kemp from Spandau Ballet — all have said in the press that when they saw Bowie do that and threw his arm around Mick Ronson, that that just made them want to go out and buy a guitar or be a singer.

But the song that I’ve always said is my favorite song of all time and the one song that I’ve tried to write myself a million times and failed miserably is “All the Young Dudes” by Mott the Hoople, who are my favorite ever band in the world, as weird as that might sound. But “Young Dudes,” written by Bowie and recorded by Mott the Hoople, is the best song of all time. I tried to rewrite it on “We Belong.” Didn’t get there, but you can tell it’s a reference to it. Elton John once said to me, “If you’re in doubt, write a hymn,” and I tried to make that very biblical in its size and swagger, which I’ve always found “All the Young Dudes” to be. It’s never aged. It never will. It will sound as good in a hundred years’ time as it did in 1972.