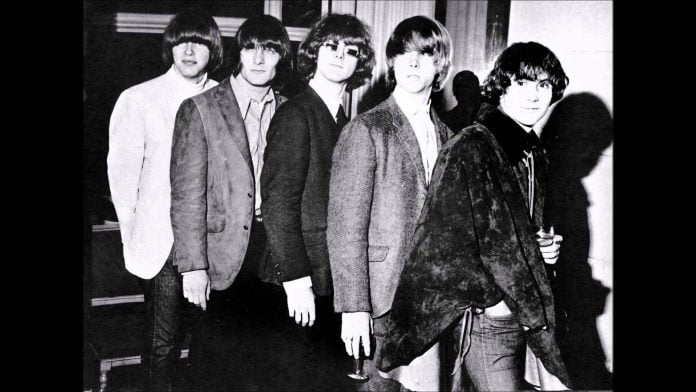 Written by Pete Seeger in the late 1950s, Turn! Turn! Turn! (To Everything There Is a Season) really made its mark in late 1965 when it was covered by The Byrds. The lyrics, except for the title which is repeated throughout the song, and the final verse of the song, are adapted word-for-word from Chapter 3 of the Book of Ecclesiastes, set to music and recorded in 1962. The recording of the song reputedly took 78 takes, spread over five days of recording and likely created a few Biblical-sized arguments of their own in the studio.

Check out what they used to call “magic” in the studio from Gene Clark, David Crosby, Jim McGuinn.