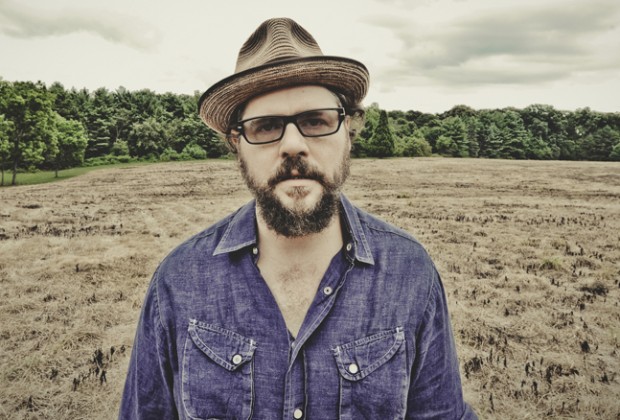 In 2006, Paste released an issue on the 100 Greatest Living Songwriters, getting a different writer to sum up their thoughts on why each of the 100 deserved a spot on the list. Patterson Hood of the Southern rock band Drive-By Truckers had volunteered to write about his favorite artist of the 1980s—Prince. Now you’re thinking…wait…what? But read on below, and you’ll see why Petterson is so great, and why Prince transcends. His entry is below:

“If I was your one and only friend, would you run to me if somebody hurt you / Even if that somebody was me? Sometimes I trip on how happy we could be”

Prince was absolutely the greatest artist of the 1980s. He had a run of amazing albums from ’80 to ’87 that ranks among the modern era’s greatest string of classics. He sold a ton of records and was constantly in the news for various exploits. He was heralded as a trendsetter, a chameleon presence and an incredibly versatile musician. What has often been overlooked, though, is the stellar quality of his better songs. Beginning with his third album, 1980’s stripped-down Dirty Mind, and building through his 1987 masterpiece, Sign O’ The Times, Prince sold millions of records while pushing the boundaries of popular music and creating an enormous catalog of incredible songs. His brain became a musical melting pot of different styles and varied influences, yet all of his songs were unmistakably Prince. The funk of James Brown and the rock of Jimi Hendrix mixed with Joni Mitchell’s wordplay and Curtis Mayfield’s social commentary. Influences as varied as The Beatles, The Stylistics, Funkadelic, Brill Building formulaic pop and ’70s art-rock all meshed together into an otherworldly musical stew. His mixing of gospel with carnal sexuality took what Ray Charles had done a quarter of a century earlier to some higher plane. In my favorite Prince song, 1983’s masterpiece single, “Little Red Corvette,” he took the tired old rock-’n’-roll-car-song cliché to such grand heights, it was the greatest single of the entire decade. Every note of the song, from its minimalist opening to its transcendent guitar solo was picture-perfect and has yet to be improved upon. In later years, he was much less successful in trying to adapt to changing styles and his attempts to incorporate hip-hop into the mix made him seem outdated and ridiculous, but none of that (nor his bizarre attempt of a name change or any of his tabloid shenanigans) should ever detract from the greatness of his classic ’80s output. —Patterson Hood