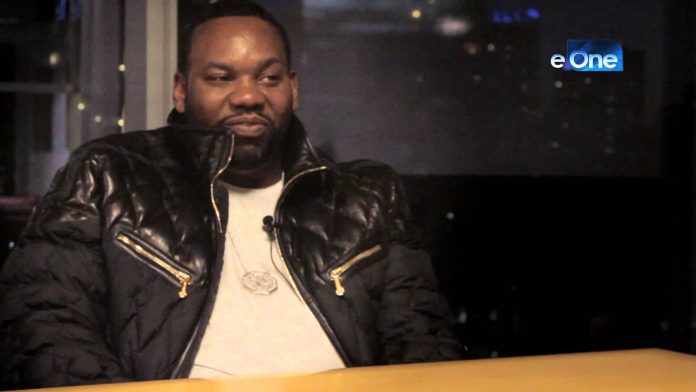 In the late summer, and early fall of 1995 saw the release of Raekwon’s Only Built 4 Cuban Linx…, and GZA’s Liquid Swords, which would turn out to be the group’s two most significant and well-received solo projects. Cuban Linx was a diverse, theatrical criminological epic that saw RZA move away from the raw, stripped-down beats of the early albums and towards a richer, cinematic sound more reliant on strings and classic soul samples. The album is highly notable in that it revived, and expanded the Mafioso rap subgenre, which started to decline several years beforehand. Lavish living and the crime underworld are referenced throughout using quotes from the John Woo movie The Killer, with the mystique of the Wu-Tang Clan deepened by the adoption of crime boss aliases and the crew name Wu-Gambinos. GZA’s Liquid Swords had a similar focus on inner-city criminology akin to Only Built 4 Cuban Linx, but it was far darker, both in GZA’s grim lyrics and in the ominous, foreboding production that saw RZA experimenting more with keyboards than ever before. Liquid Swords features guest appearances from every Wu-Tang Clan member, and is linked together by excerpts from the movie Shogun Assassin.

Raekwon stopped by the eOne Music Canada offices to talk about his favourite films, and plans for the future.