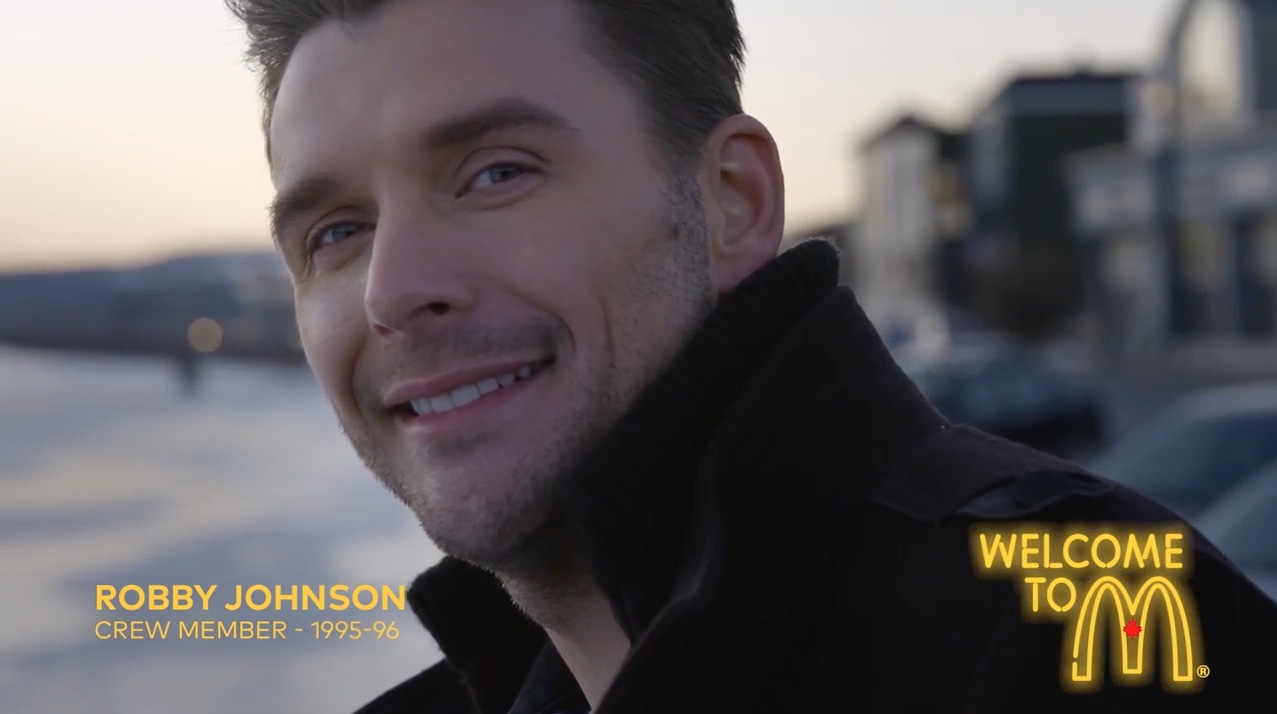 Robby Johnson’s journey from a small-town to the brink of stardom in Nashville is unique to say the least. It was made easier by his early love for American pop culture, which was only strengthened when he got a job at his local McDonald’s restaurant in Canada.

The restaurant chain has now reciprocated Johnson’s loyalty by hiring him again – this time as the star of a new ad campaign.

In a beautifully crafted commercial, Johnson goes back to his boyhood home, elementary and high schools and the McDonald’s where he worked to make ends meet.

Being on the McDonald’s team provided Johnson with a sense of value. “When I was a kid, we didn’t have much,” he relates in the video while sitting in his old bedroom. “Dreaming was pretty much the only thing you had. You just grew up thinking you won’t get more and you don’t deserve more.”

“It’s not just the work and the pay. It’s also what they teach you,” he continues. “They make you feel like you’re the most important person in the world. It truly changed my life. Everything at McDonald’s revolves around satisfaction of the client. If you don’t have clients, you don’t have a company. If I don’t have fans, I don’t have a music career. What I learned at McDonald’s I kept throughout my life and in my career.” 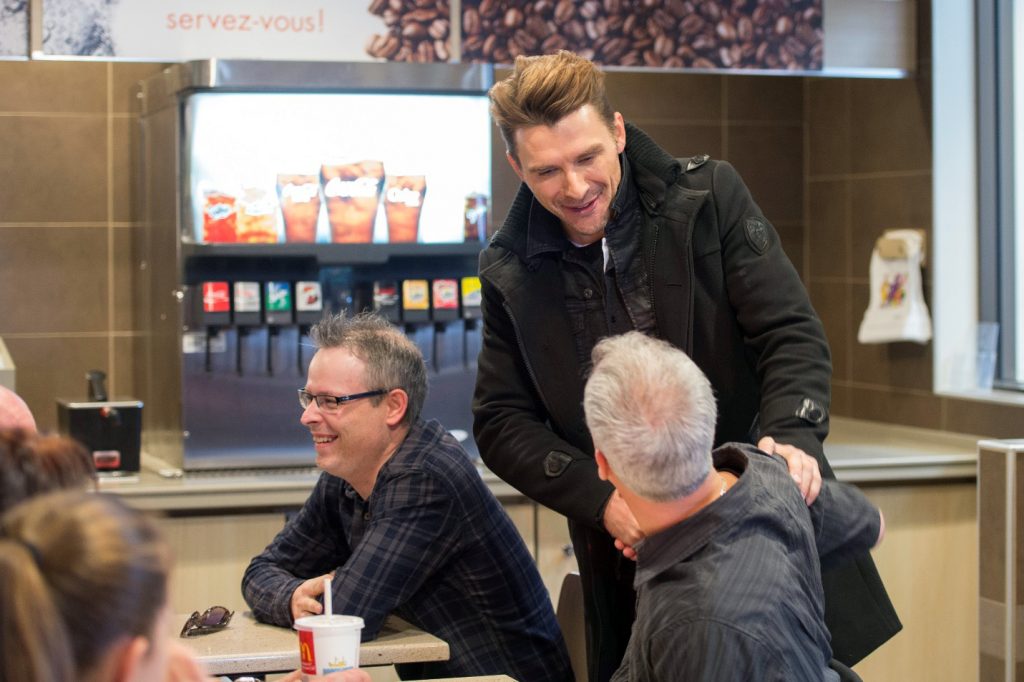 Also, in a series of social posts that include short videos, Johnson also reflected on the lingering lessons learned during his employment at McDonald’s. Comments include:

“When he’s on tour, Robby handles his bought schedule using the time management skills he developed while balancing his studies and job at McDonald’s.”

“Learning to work productively with team members … helped Robby collaborate successfully with other artists in his music career.”

“As an employee of McDonald’s, Robby learned that rich interpersonal skills are the key to building strong relationships in business and in life.”

Even before his high-profile McDonald’s campaign, Johnson has been impacting major media and a growing fan base with his music. People described his debut album, Don’t Look Back, as “refreshing and as seductive as … his brooding good looks,” while Billboard lauded his “neighborly tone” and Music Connection praised his “rugged good looks, appealing tenor and top-notch material.”

Additionally, the music video for his Top 20 Country Breakout Chart single, “South Of Me,” is now nearing three million views. The video topped CMT’s Pure 12-Pack Countdown for seven weeks and earned Johnson coverage on “The Late Show With David Letterman,” FOX’s “Huckabee,” and in USA Today, TV Guide and The Tennessean, among other major outlets. 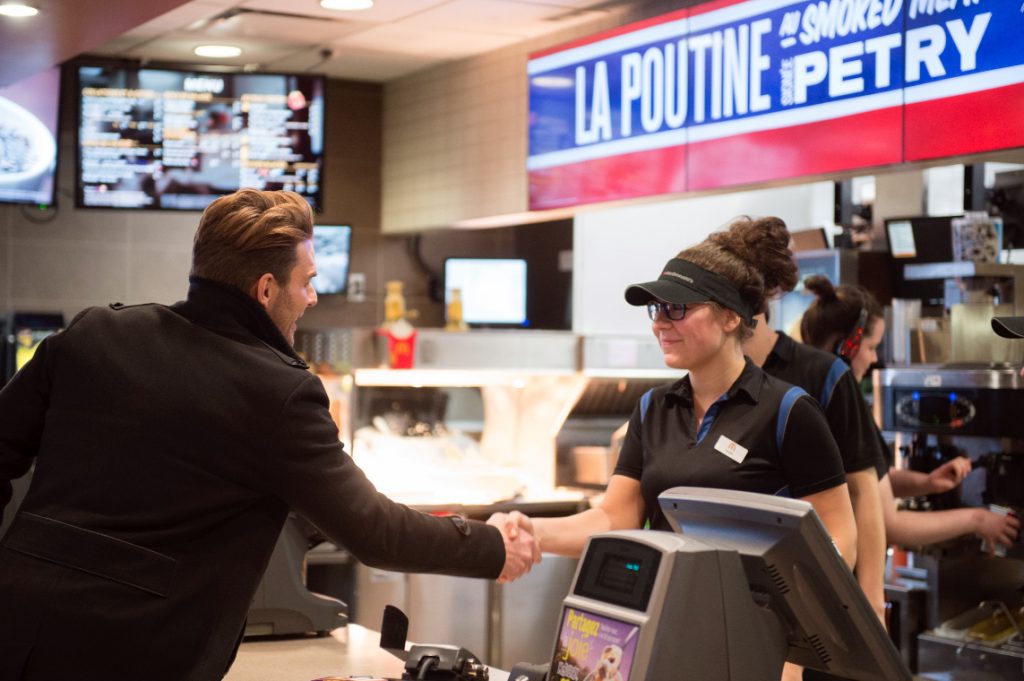