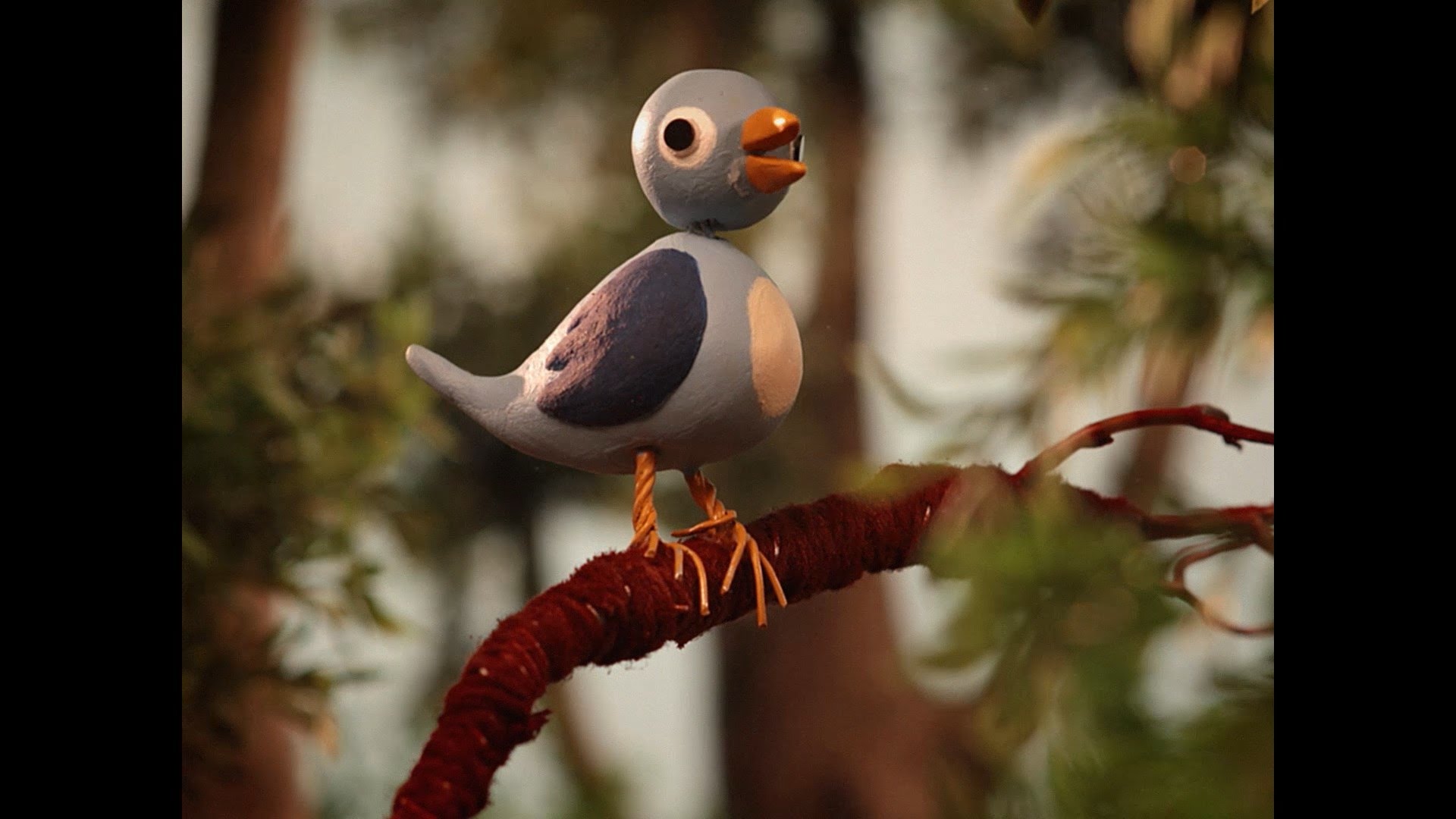 First they wiped themselves from the internet. Gone. All tweets from the band and Thom Yorke. And their website. It’s like they’re applying for a new job or something.

Now Radiohead have gotten back to business and released the first single from their 9th album, called ‘Burn The Witch’.

Directed by Chris Hopewell , the stop-motion claymation video see a woman tied to tree as other clay people perform religious rituals around her.

Bring on the tour, then.