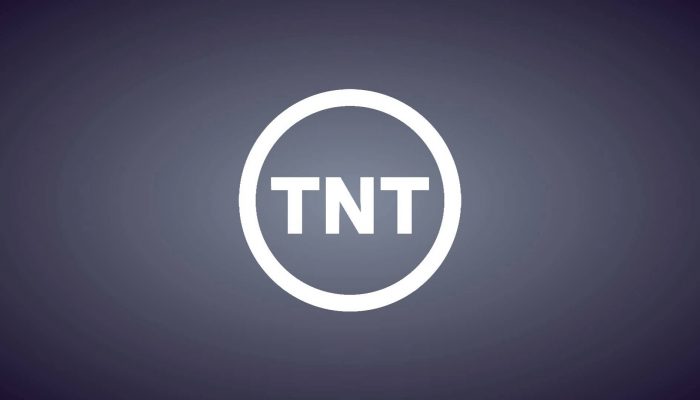 TNT, a division of Turner, today announced a new series with Channel 4 titled Foreign Bodies, a comedic drama about a group of young adults venturing across China, Malaysia, Thailand and Vietnam. The two companies have ordered eight episodes of the series from Eleven and Entertainment One (eOne). Foreign Bodies is scheduled to launch on E4 in early 2017, followed later in the year by its U.S. debut on TNT.

Foreign Bodies is the story of a motley gang of travellers embarking on a three-month trip around Asia. British lads Sean (Ade Oyefeso) and Dylan (Anders Hayward) meet American girls May (Alice Lee) and Ashley (Brittney Wilson) in Beijing and opt to undergo the first leg of their travels together. But they soon find that their journey takes them much further than any of them expected.

The cast of Foreign Bodies, drawn from the U.S., Canada and the U.K., includes newcomer Anders Hayward (Sistema) plays delusional romantic Dylan, who thinks every woman he meets is a potential life partner. BAFTA Breakthrough Brit Ade Oyefeso (Unforgotten, E4’s Youngers) is Sean, a friendly, easy-going guy hoping for a bit of escapism. They are joined by emerging Canadian star Brittney Wilson (Bates Motel), who plays blunt and headstrong Ashley, a young American student who is academically intelligent but emotionally unintelligent. Alongside her is Alice Lee (Jack, Jules, Esther & Me, Faking It) as May, a highly strung worrier who tends to overthink every situation. British actor, writer, performance poet and Edinburgh Comedy Award winner Tim Key (Alan Partridge: Alpha Papa, I Give It A Year) joins them as Greg, a 38-year-old in denial about his marriage, his business and life in general. His upbeat energy hides a multitude of problems.

All the members of our gang have personal quests that have brought them halfway round the world. May wants to meet her extended family in China and reconnect with her roots, Ashley is hell-bent on cramming in a lifetime of exotic experiences before she starts her high-flying career back home, Dylan wants to track down and win back his ex-girlfriend, Sean wants to shed his innocence and forcibly grow up, and Greg, a divorcee who doesn’t want to travel alone, hopes to roll back the years and relive the wild hedonism of his youth. In the end, they may or may not get what they hoped for, but they’ll all come away with something better: the realization that no matter how far you go, no matter how hard you try, you can’t take a holiday from yourself.

“Foreign Bodies is a terrific opportunity for TNT to work with eOne, Eleven and E4 on a series that will appeal to young adults not only in the U.S. and the U.K. but also around the globe,” said Sarah Aubrey, executive vice president of original programming for TNT. “It’s also a great chance to bring Tom Basden’s unique voice to our stateside viewers.”

“We are thrilled to be bringing Foreign Bodies to audiences in the U.S. and the U.K.,” said Pancho Mansfield, president of global scripted programming, Entertainment One Television. “TNT and Channel 4 are the perfect broadcast partners for this show. We’re also delighted to expand our ongoing partnership with Eleven as we continue making first-rate shows with wide global appeal. We’re excited to take this journey and look forward to delivering this standout series to the international market.”

“We’re very excited to be working with TNT in bringing Foreign Bodies alive,” said Joel Wilson and Jamie Campbell of Eleven. “Along with Channel 4, TNT has shared and supported our vision for the show from the moment we pitched it. It’s a great privilege to be working with such a dynamic pair of broadcasters on a show of such scale and ambition. Tom is a true visionary, and we can’t wait to get shooting.”

Piers Wenger, head of drama for Channel 4, said, “Tom Basden and the team of outstanding British writers have created a show that perfectly captures the hilarity of a gap year going wrong when five would-be travellers embark on an epic quest to find paradise…and themselves. I’m thrilled that Foreign Bodies will have a U.S. home on TNT and look forward to working with Eleven to bring this fresh and exciting project to both U.K. and U.S. audiences.”