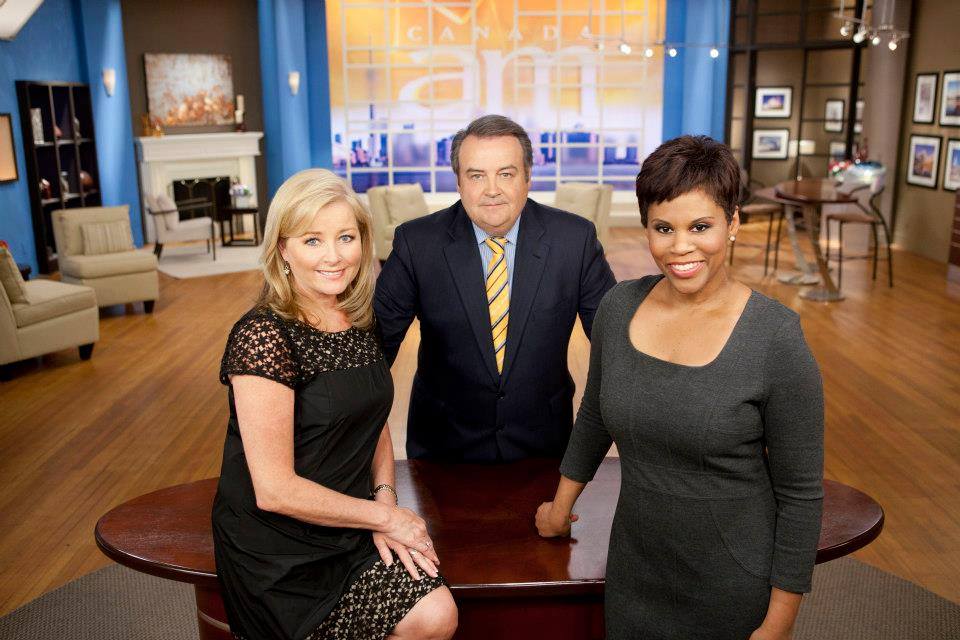 After more than four decades on the air, CTV’s Canada AM will broadcast its final episode on Friday, June 3. The show that truly gave me my start on the other side of the media will be missed.

A simulcast of live CTV News Channel programming will air in the time slot in place of Canada AM starting Monday.

“As the television landscape continues to evolve, so too must our programming. We look forward to building upon the success of ’Canada AM’ as we move forward,” said Randy Lennox, president of entertainment production and broadcasting at Bell Media.

“We invite viewers and fans to join us as we say goodbye tomorrow and acknowledge the lasting legacy this series and its talent — both now and in the past — have had on Canada’s broadcasting industry.”

A note from the program has been posted on Facebook. Thanks to every single person that had a hand in helping Canadian and International artists have a platform.

What a show! What a history! What an adventure we have had together. CTV has announced that Friday, June 3rd will be the final broadcast for Canada AM.
We are so deeply honoured that for more than 40 years, you have invited us into your living rooms to share a coffee, the day’s top news and the occasional laugh or two.
From those bleary-eyed mornings after an election, the Oscars or a playoff game, to those days when our hearts raced with the breaking news that too often broke all of our hearts, we have always felt the privilege of having you with us as history was unfolding. Thank you Canada for our mornings together, and thank you for the memories we will keep with us always.
We look forward to the next chapter for all of us. We would love to hear some of your memories of Canada AM, so feel free to share with us right here.