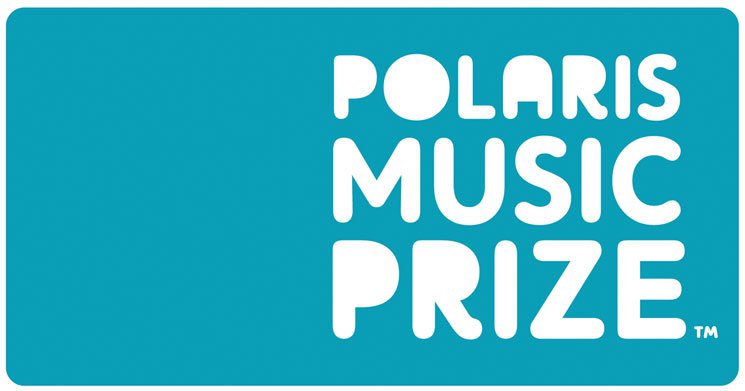 The 2016 Polaris Music Prize Long List has been announced.

Presented by CBC Music and produced by Blue Ant Media, the 40 Long List albums were unveiled earlier today at the Yukon Transportation Museum in Whitehorse, Yukon in association with the Yukon Film & Sound Commission and the assistance of Music Yukon.

In total 183 titles made the first ballots of the 192 member jury.

This year’s Long List features 19 returning and 21 new nominees. With their newest nominations Basia Bulat (2008, 2010, 2014, 2016) and Drake (2012, 2014, 2015, 2016) now join The New Pornographers, Joel Plaskett and Patrick Watson as the only acts who’ve ever been Polaris nominated on four separate occasions. This is the third time Black Mountain, Coeur de pirate, Destroyer, Junior Boys, Daniel Romano and The Weeknd have had Polaris nominated albums.

CBC Radio 2 will feature a special hour-long broadcast celebrating the Polaris Music Prize Long List on Drive with Peter Morey at 6 p.m. (6:30 p.m. NT) today. Local CBC Radio 2 frequencies can be found at cbc.ca/frequency or the broadcast can be streamed online at cbcmusic.ca.

The eligibility period for the 2016 Polaris Music Prize runs from June 1, 2015 to May 31, 2016. An independent jury of music journalists, broadcasters and music bloggers from across Canada determines the Long List and Short List. Eleven people are selected from the larger jury pool to serve on the Grand Jury and they will convene the night of the Polaris Gala to select the 2016 Polaris Music Prize winner. The Polaris Music Prize will award $50,000 to the artist who creates the Canadian Album of the Year. Each of the nine other short listed artists will receive $3,000 courtesy of Slaight Music.