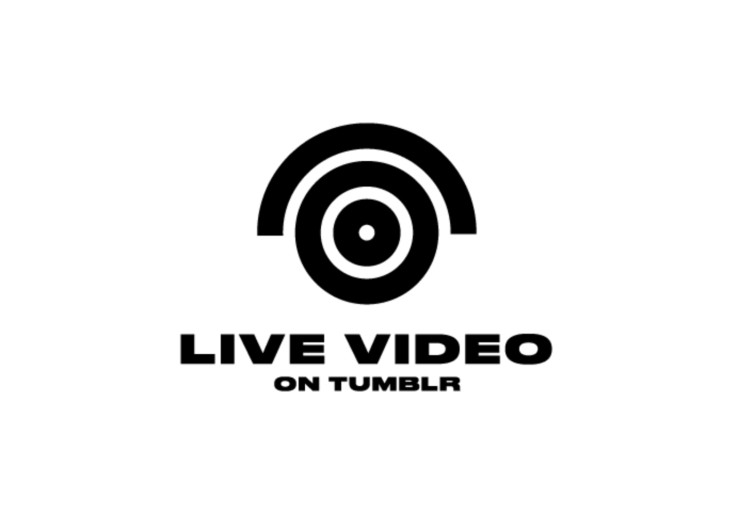 Twitter has Periscope. Amazon has Twitch. Google has YouTube’s live streaming. And Facebook has Facebook Live. Now, Tumblr is getting into live video, too. The company is preparing to launch a new live video feature on its service, beginning tomorrow, which will introduce a series of live broadcasts as well as a user-facing feature that could compete with Facebook Live, among other things.