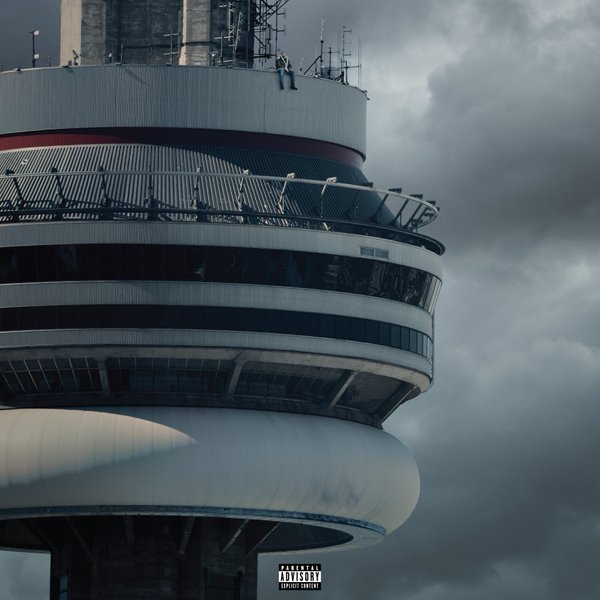 Drake’s “Views” continues to reign atop the Billboard 200 chart, as the set spends an eighth consecutive week at No. 1 and becomes one of only four hip-hop albums to spend at least eight weeks at No. 1. Views has the most consecutive weeks at No. 1 by any album since the Frozen soundtrack racked eight straight weeks (out of its 13 total at No. 1) between March 29 and May 17, 2014.