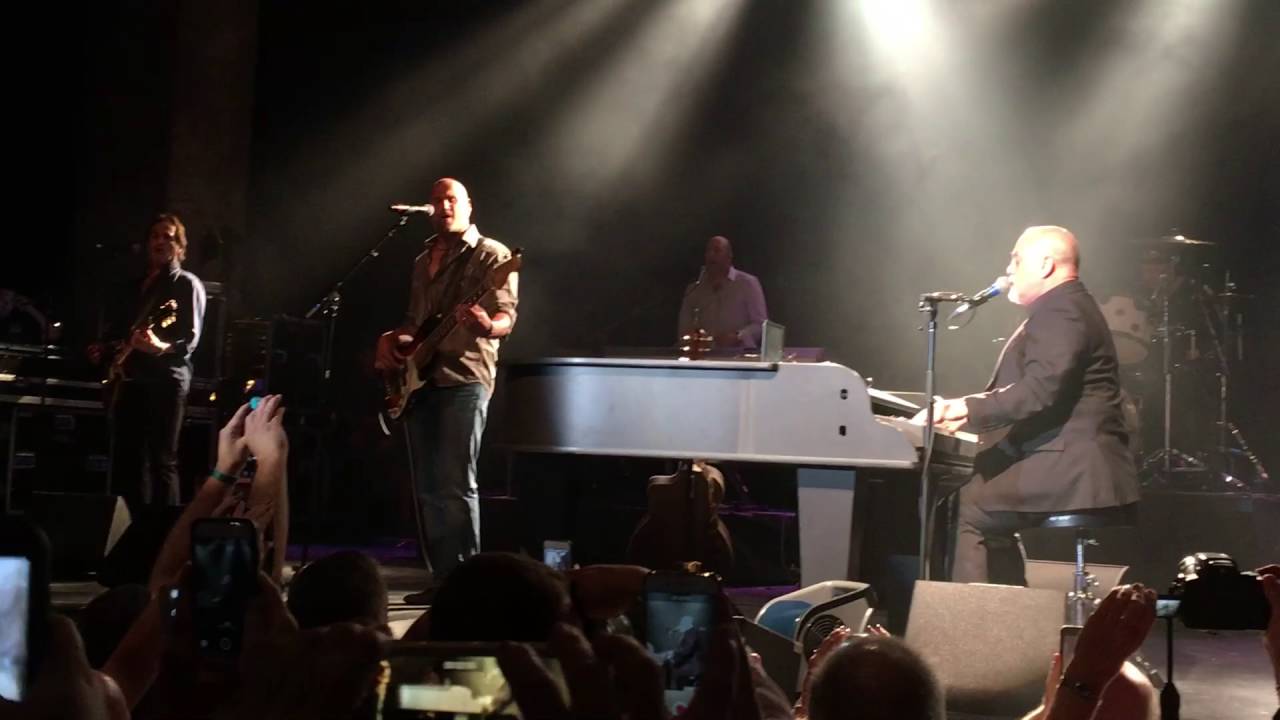 Billy Joel fans attending the performance of tribute band Big Shot got a dose of the real thing last night (June 24). He sat in with the group at the Paramount in the Long Island town of Huntington, N.Y.

According to Newsday, Joel had been sitting in the VIP section with his wife when he came down onto the stage midway through their set. They played three songs, two of which were covers — the Rolling Stones‘ “Honky Tonk Women,” Joe Cocker‘s arrangement (complete with impression) of the Beatles‘ “With a Little Help From My Friends” and his own “You May Be Right,” which, as Joel does in concert, had a bit of Led Zeppelin‘s “Rock and Roll” thrown in.

If Joel’s performance is a little too lock-step with the group, there’s a good reason. Three of its members — guitarist Tommy Byrnes, drummer Chuck Burgi and Big Shot frontman Michael DelGuidice — are also part of Joel’s band.