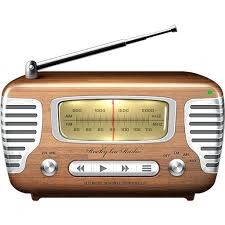 Just three of the 100 biggest tracks on UK radio last year were independently released, according to new MBW analysis – trailing significantly behind France and Germany.

Music Business Worldwide has crunched data from trusted global airplay watcher Radiomonitor based on impacts – the number of individual ‘listens’ a song enjoyed across all radio stations in 2015.

In Germany, there were seven independently-released tracks in the Top 100, while in France that number stood at an impressive 18 songs – six times as many as in the UK.

The three independent tracks to make the 2015 UK Airplay Top 100 were led, no surprises, by Adele’s Hello on XL/Beggars at No.28.

The other two indie tracks were both from Ministry Of Sound: Sigala’s Easy Love (No.39) and KDA/Tinie Tempah/Katy B’s Turn The Music Louder (Rumble) at No.78.