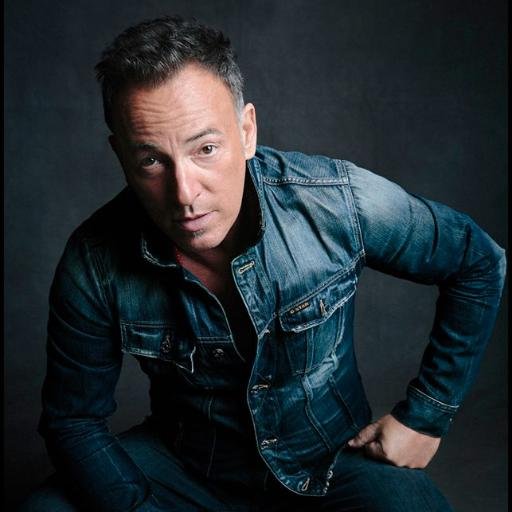 Next up for Bruce Springsteen is a solo album, which Landau calls “a very different kind of record” from Springsteen, says manager Jon Landau. As for a release date or supporting tour, “it’s premature to say much about it,” Landau says. “It’s a wonderful record, and we’ll see how the next year unfolds. We’re terrible planners. You have people who know where they’re playing 18 months from now and have all of next summer’s festivals booked, and we just have a knack for not planning that far ahead. That’s our way.”

Landau did provide a little insight into Springsteen’s creative direction. “All I can say is that there is a solo record — and when I say solo record, I’m not talking about an acoustic record,” he says. “It is, in fact, a very expansive record, a very rich record. It’s one of Bruce’s very creative efforts. Stay tuned, and we’ll see exactly how that shapes up next year.”