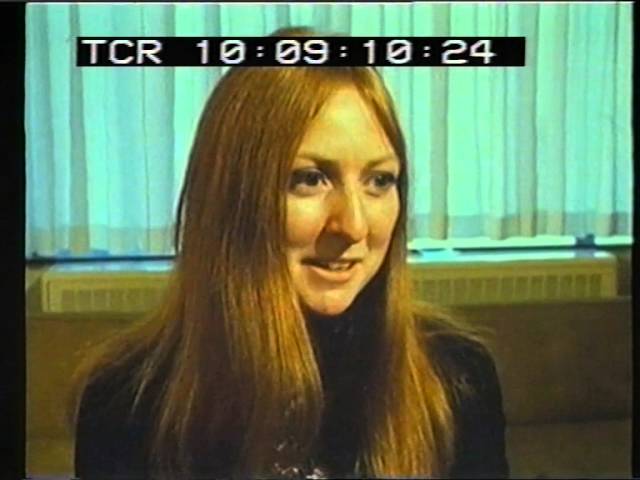 “When Auntie BBC put on a kaftan and beads and entered the pop age” murmurs the solemn opening commentary of this 1970 ‘Man Alive’ TV analysis of UK pop radio. This BBC film looks at the rise of the Radio One DJ and features Emperor Rosko, John Peel, Kenny Everett and Tony Blackburn. Posh voices in sepia suits submerged in cigarette smoke poke earnestly at this strange new radio thing growing with alarming speed its petri dish.